Yassin Belater: "Belgians do not like Blacks and Arabs" 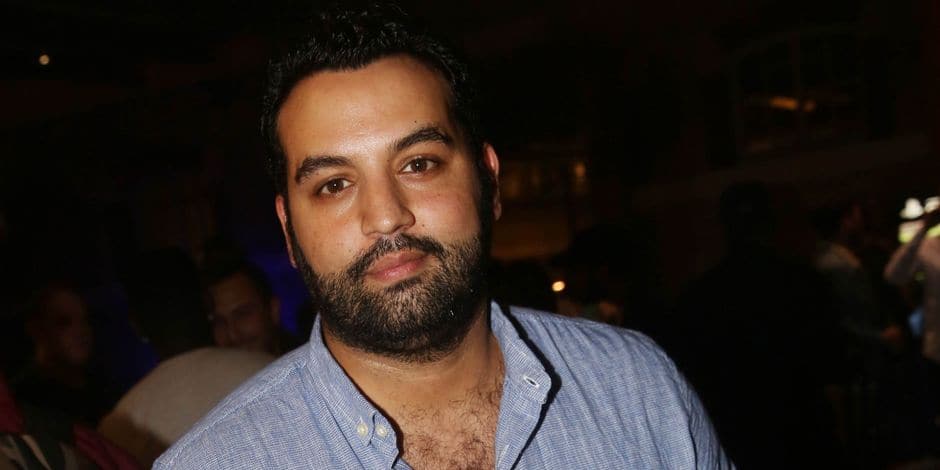 "Yes, I really leave LCIsays Yassin Belitar, who will be on March 30 in Brussels for the evening "Laughing Against Street Harassment" (Pala 12). After a controversial interview with Eric Zemmour, which provoked Islamophobia, the comedian decided to leave the French information channel. "In France, this man has been convicted by the racial hate courtsexplains the one who also hosts Nova radio.