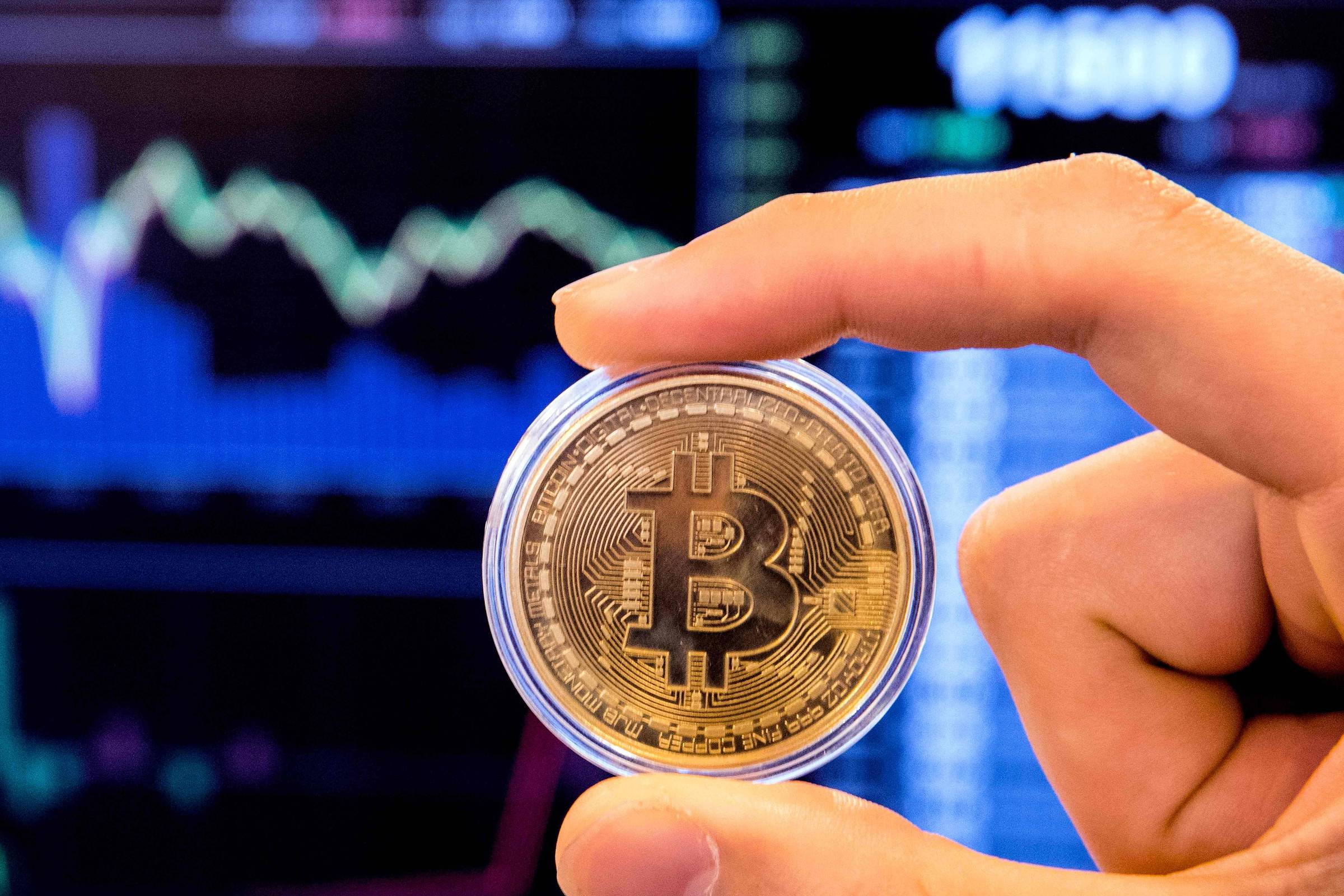 The Bitcoin Trading Group, considered by consumers to be the largest in Brazil in the area, has been the subject of hundreds of cases since June. And when searching for bank accounts, the court found no money to pay off clients who unsuccessfully tried to withdraw their money.

In April, NegocieCoins was ranked second in the world in cryptocurrencies and first in terms of trading volume by all brokers, according to CoinMarketCap, which collects industry data.
At that time, the Brazilian broker would trade over 300,000 bitcoins in just 24 hours, an amount that would exceed $ 2 billion.

Despite the amount, companies in the Bitcoin Bank group of which NegocieCoins is a part did not have funds available in their bank accounts to compensate customers, according to seven lawsuits seen by letter,

In a Paraná decision favorable to Work Consultoria, it determined the payment of $ 12.18 million related to NegocieCoins debt confession, which matured and was not fulfilled.

The original debt was $ 39.2 million, which was reduced after an immediate payment agreement – not executed by the Bitcoin Bank Group.

"After expiration [da confissão de dívida] and if we did not fulfill our commitment, all our attempts to contact the company were in vain. They just disappeared, "says 39-year-old Luciano Oliveira, a partner at Work Consultoria.

The report is similar to the thousands of users in the group who joined different groups in WhatsApp and Telegram. Folha had access to one of these groups. Parana residents are organizing a protest at the company's headquarters in Curitiba on Monday (12) and distributing criminal representation models to the prosecutor.

In another Parana case, a judge ordered the blocking of $ 6 million from Bitcoin Bank companies' accounts, but found only $ 130,000 in cash. There are 154 actions in the country.

In another case in Parana, the magistrate asked for a financing block of NegocieCoins for a fee of $ 2 million. However, there were only $ 2,000 in bank accounts. In the third execution, the court found only $ 424.

There are 27 lawsuits in the state of Sao Paulo against the group for a total value of about $ 3.5 million. Actions are already reaching the cities of Taboo da Sera, Atibaya, Birigui, Guarulhos, Jandira, Osasco, Ribeira Preto, Sao Jose do Rio Preto, Sao Paulo and Taubate.

It is estimated that there are 20,000 users of Bitcoin Bank platforms, according to customers told Folha – the company did not respond to a report on how many people use the platforms.

The group is owned by Claudio Oliveira and consists of ten companies such as Bitcoin Bank, Tem Btc Digital Services and Negociecoins Mediation and Online Services.

Group companies, such as Negociecoins, act as an intermediary in buying and selling these cryptocurrencies, operating as financial institutions, as well as banks and real estate brokers, but not effectively as a bank, as BC and CVM (Securities and Exchange Commission)). no rules yet.

Even with processes and blockages, Bitcoin Bank companies continue to operate bitcoin sales.

On Friday (9), Iconomia's website showed that at 11:27, NegocieCoins was trading $ 3.2 million in bitcoins, while Tem Btc added another $ 2.7 million.

The company claims to have attempted electronic fraud

In a statement to customers, the Bitcoin Bank group said it had attempted fraud. This is the same statement made in the objections against which letter had access to the court.

The group claims that in March a third company joined the business model and shared the technological infrastructure, which allowed for electronic fraud.

"That is, at one time a consumer customer, simultaneously connected to an exchange [corretora] convicted and succeeded in making "the ground zero" of fraud, "he told the court.

Bitcoin Bank says it has sought the launch of an investigation into cybercrime in Curitiba, and that, after detecting fraud, it has changed the way of robbery, which has delayed the release of traffic. That's how the processes started.

This was said by Johnny Pablo, president of Bitcoin Bank letter that the marketing staff of the company will have a connection that did not happen.

On the first day, the IRS requires transactions involving virtual currencies to be reported to the agency, which is the first cryptocurrency regulation in Brazil.

The measure was taken in the wake of the diagnosis that virtual currency transactions are growing in the Brazilian market without proper monitoring by the authorities, facilitating the practice of illegal acts.