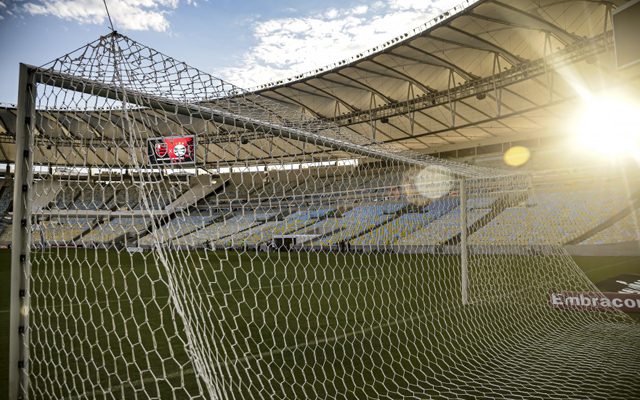 After the offer of Obrebrecht (Maracanã Consortium) was canceled by Governor Wilson Witzel, Flamengo and Fluminense were able to jointly take over the stadium, with costs split between them. However, months after the partnership was created, the Laranjeiras club is already experiencing its first financial problems in closing the account.

The information comes from journalist Paulo Vinicius Coelho, better known as PVC. According to a blog post on Tuesday morning (13), Tricolor has already accumulated about R $ 1 million to be paid to Fla. This is because Red Black would be able to absorb the costs almost entirely.

This agreement guarantees the clubs in the stadium administration until October but is renewable. In the midst of this, PVC still guarantees that Flamengo turned to Vasco, trying to bring Cruzmaltino to joint management. Remember that Colina's team-mate was discussed before the Fla-Flu duo started the administration project. However, Alexander Campelo, Vasco's president, disregarded the hypothesis and was also against the idea of ​​being side by side with other karyokas in government.