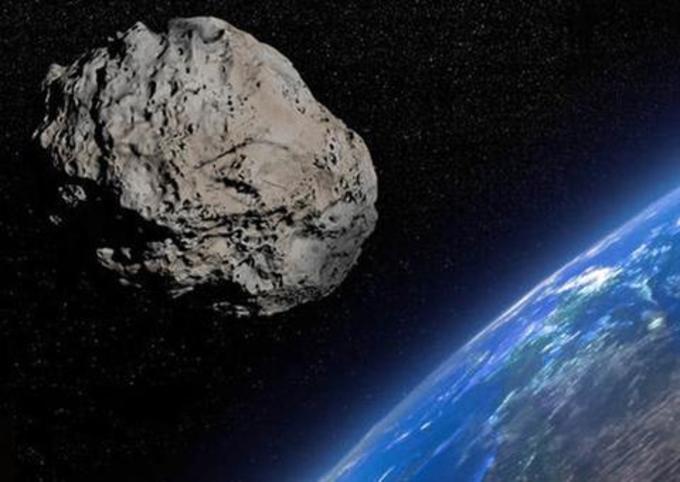 As Fox News has learned, the celestial body will be 7.48 million kilometers from earth, but NASA gives no cause for concern.

The celestial body traveled close to our planet two years ago in January 2017. Despite its size, the asteroid is considered slow as it travels at a speed of 16 737 km / h.

"This is one of the closest passages on Earth to an asteroid we have ever identified," Monash University professor Michael Brown said in an interview with The New York Post.