"I hope for justice," says Haiti's husband, found dead in a motel room in Gravatai | Rio Grande do Sul 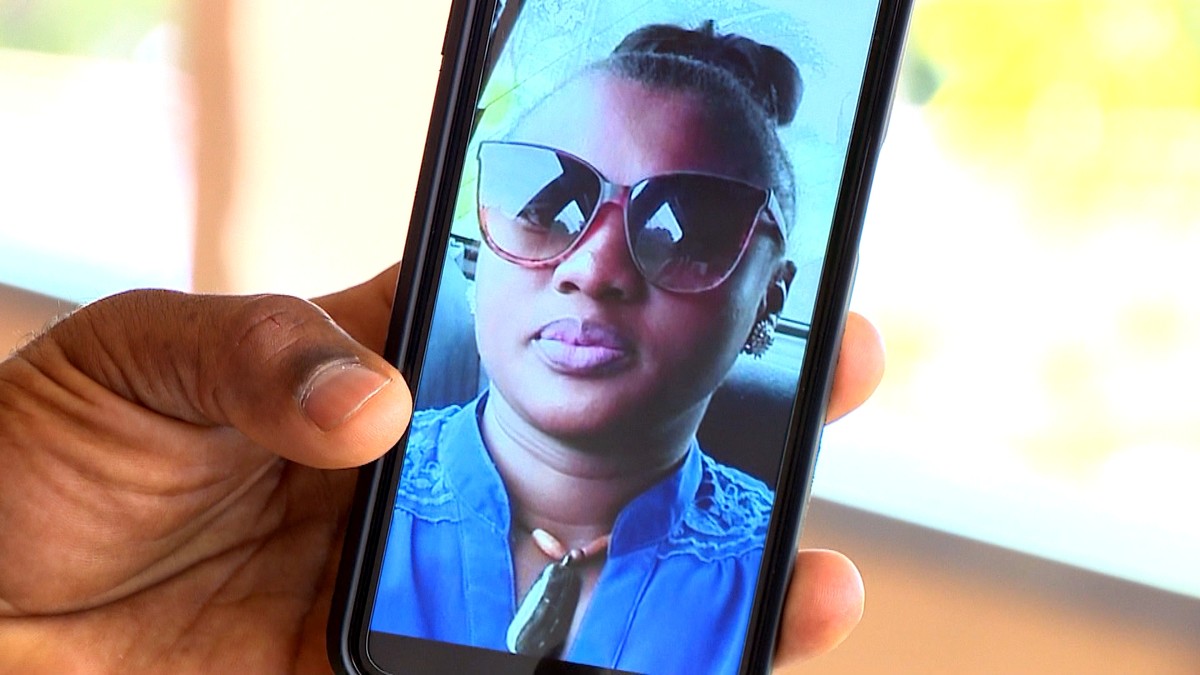 Before the funeral of 29-year-old Paul, a group of Haitians gathered on Sunday to comfort family members. A woman who lived in Brazil for four years with her partner and mother-in-law was killed while working at a dawn motel on Saturday (10), in Gravatai, in the Porto Alegre metropolitan area.

Shocked, her husband agreed to interview RBS TV without being identified.

"I always went there to be with her as a guard. And that day she went to work, my mother was not here and the children would stay here. When I saw that my wife was not coming in, I took my car, I went there to her job, "her husband says.

"I expect justice for her. That's all," he adds.

Germanie Paul works as a receptionist at a motel – Photo: Reproduction / RBS TV

Germani leaves two children. The Haitian community is angry because the family learned about the killing hours later and in the news.

"An employee died, he had to warn the spouse, a family member of the person, and he didn't warn. He had to go there to find out what was going on, and when he arrived, he didn't even see his wife's body already taken to the IML [Instituto Médico Legal]"complains student Jan Roosevelt Dasney.

The woman worked as a receptionist at the motel for about a year and a half.

Police analyzed images from security cameras to try to find out under what circumstances Herman was killed. The main suspect is known to have arrived at 9pm Friday at the scene and reportedly committed the crime at around 5am.

The images were not released by the police, but indicate that the man had spoken to the Haitian several times at the motel administration and that she had been in the room with him three times. The third time she was killed. Police believe she was suffocated.

After the murder, the man stole money from the victim's cash register and cellphone. Police believe it was a homicide and are trying to identify the suspect who fled the scene.