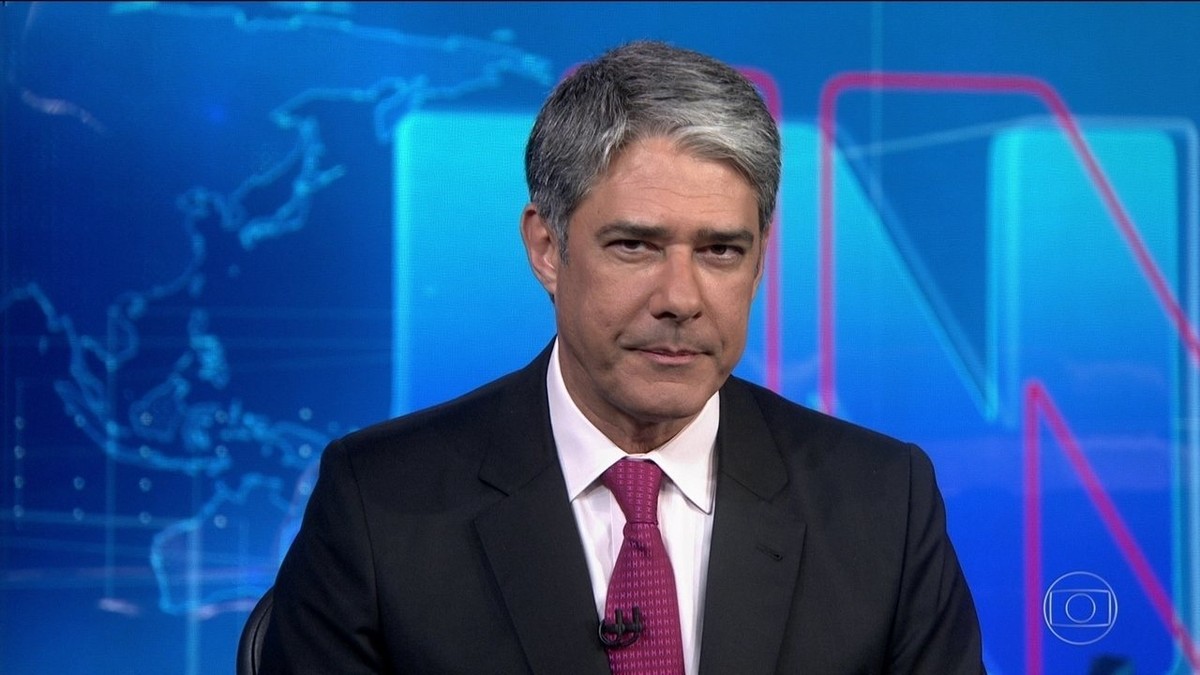 Petrobras has informed the president of the Brazilian Bar Association, Felipe Santa Cruz, that it will terminate his contract with his law firm, according to a report published late Tuesday by Monica Bergamo Folha de S. Paulo.

According to the newspaper, the Santa Cruz office is working on labor matters and last year won an approximate cause that prevented Petrobras from paying $ 5 billion in overtime to employees of oil rigs.

Santa Cruz told the newspaper that he would go to court with a case for damages. "There is obviously ongoing political persecution," he said.

Petrobras said it would not comment on the issue.

Bolsonaro talks about the disappearance of Santa Cruz's father

Santa Cruz was the subject of a comment by President Jair Bolsonaro last week. At the time, Bolsonaro said he would "one day" tell the President of the Order how the lawyer's father disappeared into the military dictatorship if the information interested his son.

According to Bolsonaro at the time, Santa Cruz "would not want to know the truth" about his father. He later said that Fernando Santa Cruz was killed by Comrades of the People's Action (AP), a left-wing organization in which he fought and classified the president as a "terrorist group."

Truth, Navy and Air Force Commission documents show the militant was arrested by military agents a day before he died.

The death certificate says he died "an unnatural, violent death caused by the Brazilian state in the context of a systematic and widespread persecution of the population identified as a political opponent of the dictatorial regime from 1964 to 1985."

In a lawsuit, Felipe Santa Cruz states that this is not the first time Bolsonaro has attacked him and tried to disqualify his father's memory.

The president of the Bar Association says his father has been victimized by the disappearance of agents of the dictatorship, which "has been formally recognized by the Brazilian state on numerous occasions."

"The speeches against Fernando de Santa Cruz's memory, as well as the frightening context of the word, seem to suggest honor. Mr Jair Bolsonaro intends to directly offend the applicant in his dignity and benevolence and to disqualify his reputation. Although still misleading as it lies on the borderline between bravado and intimidation, the Republican president's speech appears to be able to overcome the typical injury figure against Felipe Santa Cruz, "he writes.