Public health: who doesn't use advocates? 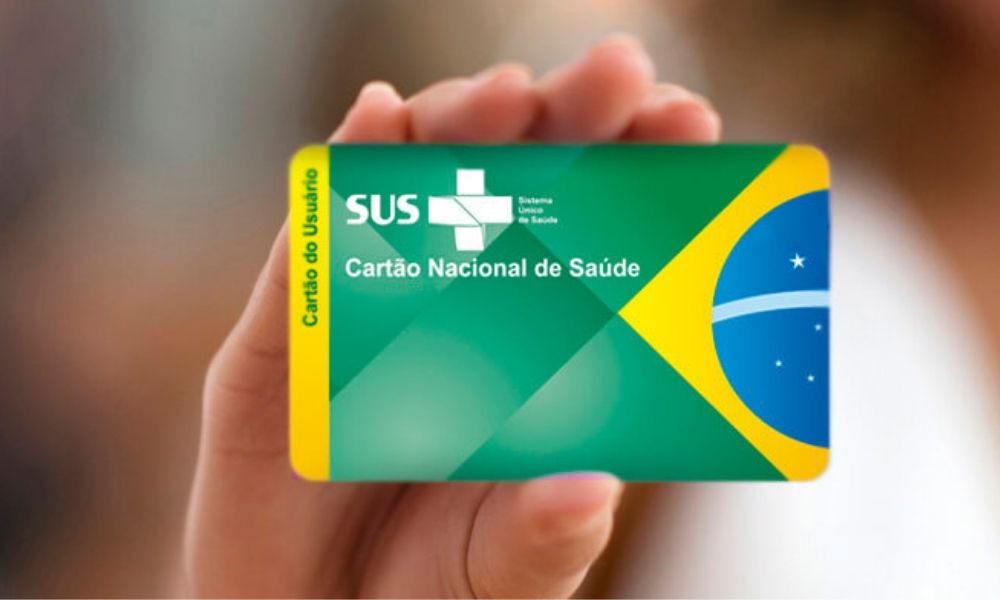 by Mira Mathias and Rachel Torres

MORE:
This is the August 13 issue of our daily newsletter: An Interpreted Summary of the Most Important Health News of the Day. To receive it every morning in your email, just click here.

In a very good interview with the Observatory on Health Policy Analysis, USP professor Mario Schaefer says that while the current momentum is particularly positive for health plans, the political climate has never been bad for them and there has never been a real front. Resistance to their progress: Mobilization is limited and workers and unions, including the civil service, managers and health councils, and even part of the healthcare movement, have been left out of the debate.

It carries some teasers important. "It is good to touch on our contradictions. Many of us caregivers rarely use SUS during medical and hospital care; We prefer private plans for ourselves and our families. We have bad experiences as private users, have difficulty scheduling meetings (so we pay privately) and pay monthly fees like the rest of the population who have plans. I recently came across promotional material from FioSaúde, Fiocruz's private plan, which started selling a cheaper plan called Total Health (the target audience should be the lowest paid workforce). This material mentions, with recommendations from fellow researchers, the merits of having a private primary care plan. "

And more: "Going back to the traditional question that paved the way: what are the specifics of a healthcare system in a capitalist country like Brazil? SUS is not a phenomenon of market or extra-capitalism. It is not possible to continue at this resistance rate if you cannot manage the SUS, to resist again. Challenging hegemonicism with bubbles can even suppress emotional desires, but those who have failed and strayed from governance are unlikely to triumph in their resistance. As an isolated minority, what are we, becoming a voice and a united demand for SUS? "

Instead of a ceiling

The government has already addressed the end of the deduction of health care expenses in income tax. Yesterday Federal Secretary of Revenue Marcos Sintra made it public to say this, see … the idea is to create a deduction ceiling. "Today, there is excessive benefit for high-income families who use private medicine and do not use SUS. Most of the population uses SUS and there is no deduction. Let us set a ceiling that is fair and does not give benefits and benefits to those who do not need it. "

MP 890, who creates Doctors for Brazil, received at least 366 amendments, almost all of which were submitted by PSOL and Deputy (and former Minister of Health) Alexander Padilha, PT. As we said here, Padilla spoke at the 16th National Health Conference on Opposition Strategies when presenting the changes. According to the journalist Cecilia Figueredo, c Popular health, they were based on a replacement proposal submitted by the National Network of Popular Physicians. The Adaps primary development agency is the main difference – the alternative proposal provides for the creation of a ministry-affiliated autarchy and the recruitment of civil servants through a single legal regime instead of an autonomous social service with CLT recruitment.

Primary care has definitely become an attractive business. According to Valor, Sabin – the largest network of laboratories for diagnostic medicine – has increased from 17% to 30% its stake in Amparo, a company founded in 2016 that provides primary care services to health plan operators. Clients include Amil, SulAmérica and Unimed.

The largest number of measles cases in 13 years was registered by the World Health Organization in the first half of 2019. In such a short time, the number of broadcasts in 182 countries reached 364,808, exceeding the year-round rate. the past. Moreover, the report published yesterday shows Brazil in second place in America, with 1,045 cases, behind only the United States, 1,172 – and far ahead of Venezuela, which is in third place (417). The international body defines the situation as "alarming and ongoing" and warns that notified cases represent only about 10% of all existing cases.

A historical clinical study showed for the first time that two Ebola treatments reduced participants' mortality so effectively that researchers would make the drugs available to anyone infected. The survival rate for people who took one of the medicines shortly after the infection, when the virus levels were low, was 90%. One of the drugs, REGN-EB3, is a three-antibody cocktail manufactured by Regeneron Pharmaceuticals; The other mAb114 is a single antibody and was developed by the US National Institute of Allergy and Infectious Diseases.

There is always the question of whether it is improvisation or calculation, but the fact is that yesterday Bolsonaro reacted to the horn of a truck during commissioning of the BR-116 lane, doubling by announcing the end of mobile radars on federal roads next week. Asked how he intended to put the idea into practice, he replied: [Polícia Rodoviária Federal] that I no longer use. "

An interim Rio court ruling overturned part of the Bolsonaro ruling that released 11 members of the National Mechanism for the Prevention and Combat of Torture in June. Judge Osir de Oliveira, Jr.'s order determines the restoration of experts and warns that "the disappearance of the body does not mean that it remains in operation".

The Minister Damares of women, family and human rights Alves promises to appeal the decision, arguing that the law does not require experts to be bound by the federal government. "I can't hire everyone. The law does not require us to hire them. The law requires us to maintain them in our structure and, when necessary, to be called for concrete work to combat torture, "he said yesterday, giving another example that the government can be very legalistic when it comes to avoid this. what you don't want.

Recently, the US president announced a plan for countries, wholesalers and pharmacies to import drugs from Canada so that they are cheaper than national ones. This is far from happening, but according to StatCanadians are already worried that this could worsen the lack of drugs in the country. The Canadian Health Minister must meet with pharmacists, patients and industry representatives to discuss an answer – and the meeting should be "the first step in a long and complex process, potentially involving vague trade laws, international treaties and some diplomacy. ruthless. " There are some ways to avoid being offended by Trump, and some are weird. How to put prescription drugs on Canada's "export control" list – something that is used mainly today to prevent the export of deadly weapons.

Newspaper report Earth globe speaks of a very serious risk to the health of the population: places that, despite their natural beauty, are toxic. Such is the case with the so-called Nar. Lagoa Azul, located in the city of Tangua, which was formed on the former site of a fluorite mining company, a metal used in the steel industry. Five years after leaving the company, there is no report that looks at water quality. The population sinks into place.

Or the most famous ones The city of Meninos, in the Duque de Caxias, an area where the pesticide factory is affiliated with the former Ministry of Education and Health, which produces the so-called "drilling powder", declared cancerous in 1980. Today, it is believed that there are about four living there thousands of people. For the 19-million-square-foot area, the mayor of the city, Washington Flight (MDB), has bold plans that include decontamination and compensation for the $ 118 million paid families, he said. , from the Ministry of Health. The file requested by the report only answered that it kept the area under surveillance.

Indigenous women's first March is taking place in Brazil. Yesterday, about 300 of them occupied the premises where the Indigenous Health Secretariat is located to protest municipal care and request a meeting with Secretary Sylvia Waipa. Here, pictures.

Furthermore, More than 1,500 women out of 113 occupy the lawn of Funarte. "We love being in the woods, picking fruit and fishing. But the government wants to return the land to us and end nature. That is why we are here, "said Kiripi Ava-Guaya in Tupi-Guarani. Ava-guayas live in the native territory of Maranhao, are one of the last hunters and gatherers of the country and rarely leave the village. – the women had never left. Today, they will go from Funart to Congress.

And tomorrow, They join the daisy march, which is in its sixth edition and brings together thousands of women from the countryside, forests and coast. The march affirms the protection of land and water, agri-environment practices, education and health policies, the fight against gender violence and broader topics such as social security.

Today is a day of national halt against Social Security reform and the Future-se project. The UN and the National Confederation of Educators are expected to take action in more than 150 cities.

MORE:
This is the August 13 issue of our daily newsletter: An Interpreted Summary of the Most Important Health News of the Day. To receive it every morning in your email, just click here.

Did you like the text? Contribution to maintaining and expanding our deep journalism: anotherFive hundred