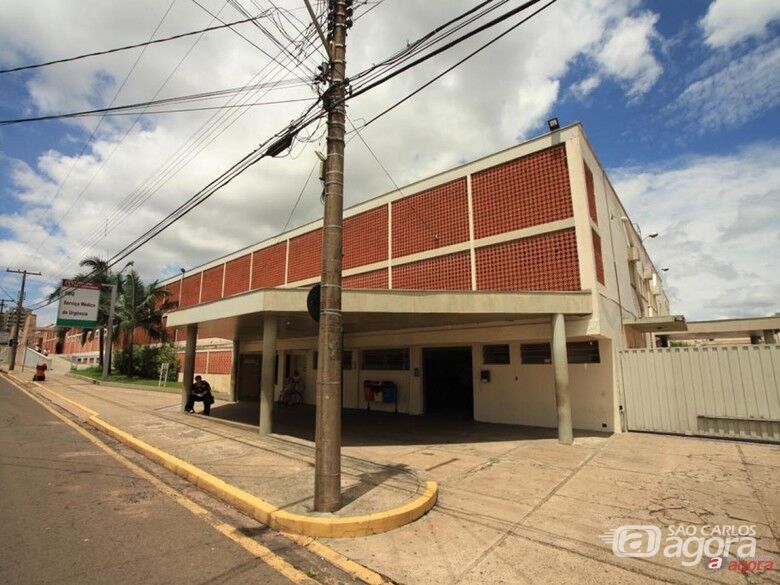 Santa Casa / Unimed has been in partnership for more than two decades, given that in recent years, with the verticalization policy adopted by Unimed, the operator has focused all its care on the hospital itself. Due to this consumer targeting policy, Santa Casa de São Carlos had a revenue reduction of over 50% with this operator, ie. in the past, when it came to charging close to $ 4,000,000, today, that revenue fell just over $ 2,000,000.00. This is because, according to the hospital contract signed so far, 101 hospital beds have been reserved, but although the reserve is the total number of beds, only those who are occupied with some type of hospitalization are paid.

And the problem is right there: current employment is around 60%. The remaining 40% are empty and cannot be allocated to another health plan or SUS, causing tremendous discomfort to hospital users.

It is because of this scenario that Santa Casa offered Unimed a change in its current contract model: exams, everything. And the amount spent from the hospital bill is passed on to them. This way no bed works. And in no time will Santa Casa de Sao Carlos stop providing care to health care operators and cooperatives, and that includes Unusual, but now within the rules of the hospital, ”explains Santa Casa Chief Daniel Bonini.

This change in contract is just one of many actions that are part of Santa Casa's restructuring policy that began in 2017, not only by Unimed, but also by others such as San Francisco, Amil, Bradesco, Sulamerica, Porto Seguro and more. . The hospital is responsible for the care, in addition to São Carlos, of five other municipalities (Descalvado, Durado, Ibate, Porto Ferreira and Ribeira Bonito), with a total population of 400,000. But for every $ 1.00 spent by the hospital to provide the SUS service, the hospital receives only $ 0.60. However, Santa Casa managed to balance bills and other breakthroughs: emergency medical care increased 64% from 3,600 to over 6,000 a month. And the waiting time has dropped by over 60%. Turnout rates have also increased by almost 60%: today they are making an average of 500 per month, while in early 2017 they were below 300.

To continue this restructuring, Santa Casa needs to partner with other operators who want to come to São Carlos, and adjust existing partnerships. In addition, just as Unimed is preparing to have its own hospital, Santa Casa is also creating its own health plan, which should start operating later this year: “We are part of a select group of just over 60 hospitals. structures – of regional service – of the state of Sao Paulo. We have many very high quality services. We were pioneers in the interior of Sao Paulo, for example, in the use of state-of-the-art radiotherapy equipment for cancer treatment even before Baretos. Opening our own plan, we will propose it. And the idea is also to improve the health of those who depend on SUS as the resources of the Santa Casa operator will be returned to the hospital itself. And by doing so, we can reduce the impact of the SUS table lag and invest in better services, ”concludes hospital provider Antonio Valerio Morilas Junior.