The pastor dies during a pilgrimage to the Tocantins Tocantins 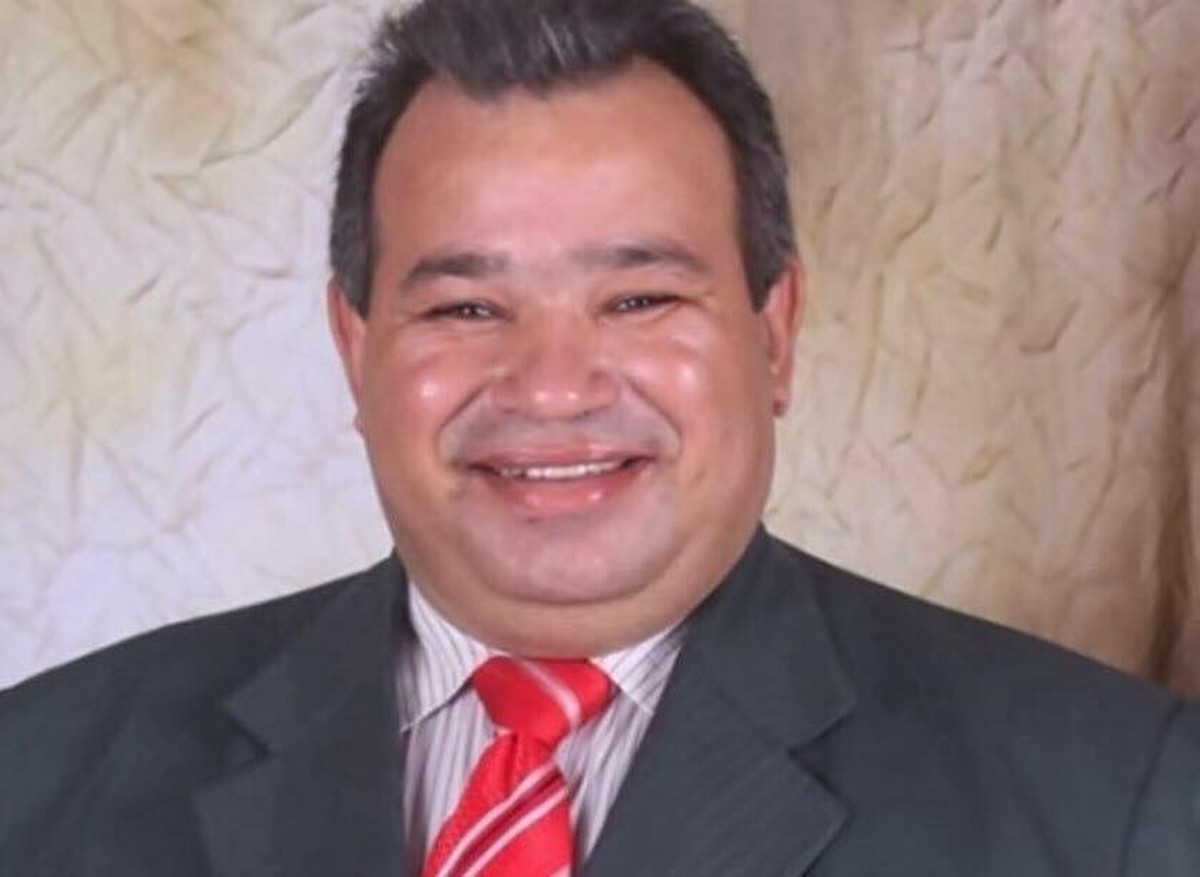 Jose Teles was chairman of the Assembly of God Ciadseta Palmas-South since 2010. He was in the interior of the Tokantins to participate in the discovery of the new pastor who took over the church in Rio Sono.

The victim died in the same church where she was a pastor for 14 years. Most of the believers who accompanied the service knew him.

According to witnesses, the service began when the pastor had become ill, about 8:20. He sat in the pulpit to other workers when he sighed, sat down in the chair and fell unconscious.

The body of the religious leader is shrouded in the church meeting of Lord Chaudetta, located on Tokantinas Boulevard in Takavalto, southern Palmas. It is expected that the body will be taken early in the afternoon in Aparecida to Rio Negro, where it will be buried.