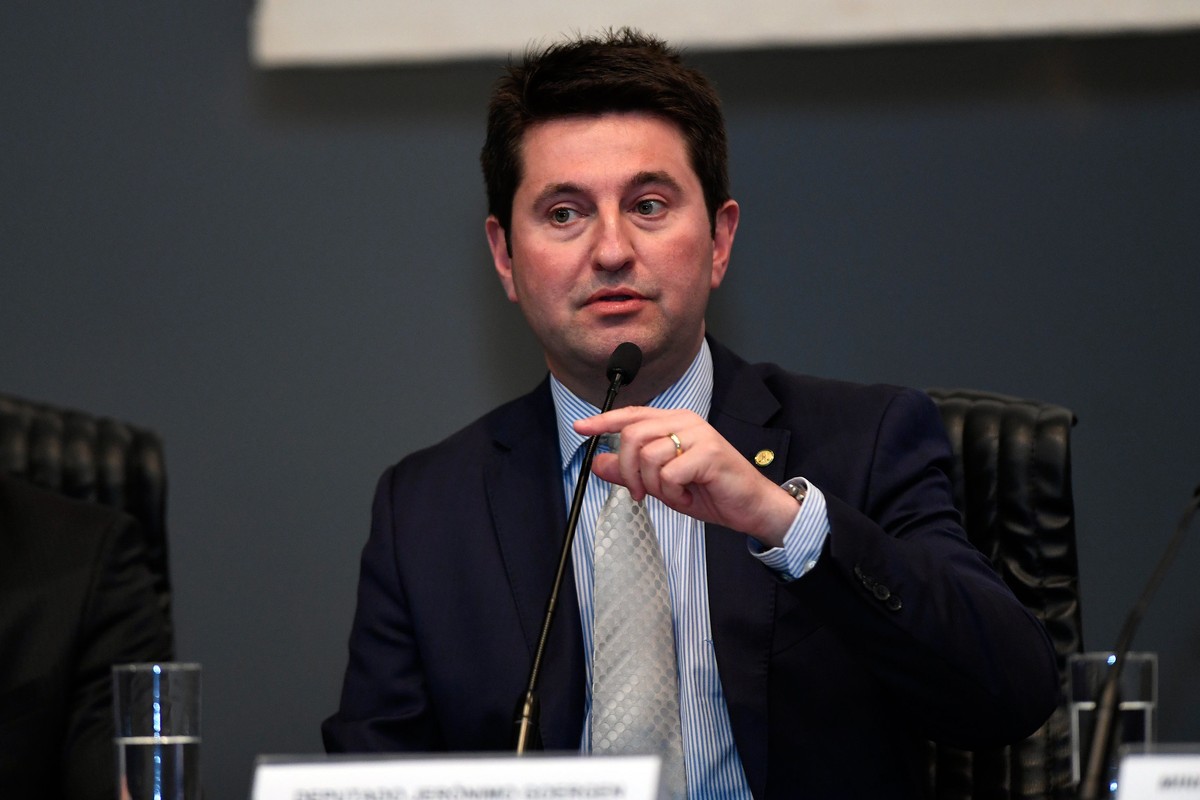 The Economic Freedom MP proposes a number of measures that seek to reduce red tape and improve legal certainty for economic activity in the country. The proposal amends laws such as the Civil Code and the Consolidation of Labor Laws (CLT).

According to Görgen, changes have been made to prevent the text from being challenged for possible conflicts with the Constitution.

Among the points taken by the rapporteur are:

The rapporteur maintained the following point in the text, as amended:

The rapporteur predicts that the proposal will help create 4 million jobs in a decade with the improved business environment that the MP intends to promote.

"The text we are giving Parliament is a breakthrough. If there is common sense and political sensitivity, there will be no obstacles and we will have at least a majority approval," said Görgen.

The MP was issued by the executive branch on April 30 and is now in force. However, it must be approved by MPs and senators by August 27. Otherwise, it will expire.

Among the main points supported are: