The Russian Teodor Tsvetkov, who devoted his life to charity, entered the Guinness World Records. His achievement was the fastest swim of 10km in a lake with one hand, and he managed to swim the distance in just 5 hours and 13 minutes.

Theodore, 24, set a record during a charity swim at Lipnik Lake last June, and the money raised was donated to the Alexander Rusev Foundation. Then for hours he swims with his right hand tied to his body. However, his record has now been officially recorded.

"At the time of setting the record, I was injured, but I was able to swim those 10 kilometers again with one hand. It was the hardest because I was experiencing pain in the arm, it was cold," the young man told BNT. 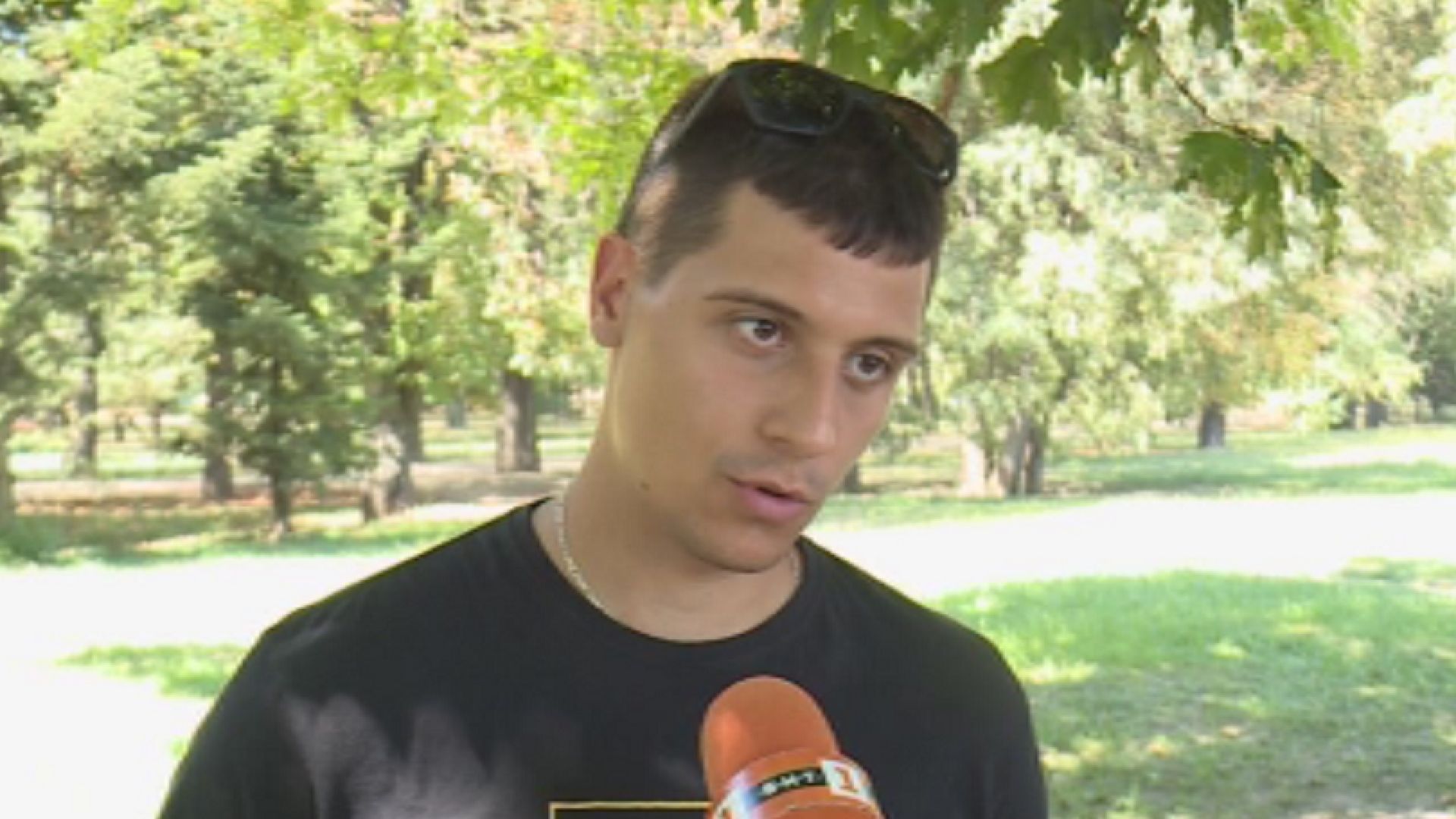 Theodore's goal is to raise enough money to build a water-rehabilitation center for children with disabilities. He dedicated his next charity cause to it. She swims with her feet tied up in an indoor pool.

"I am looking for a coach, I want to compete in swimming marathons, life and health. In my opinion, I have the will and the desire to reach the Olympics. Even, I am convinced that I can become an Olympic champion," said the swimmer.

At present, Theodore competes in the Ruse sports club for veterans "Iris", but in the near future he hopes that some of the recognized and reputable teams in Bulgaria or abroad will undertake his training.

In December 2018, he swam in the pool of the sports school in Ruse 50 km for 16 hours with his hands alone. On Epiphany, Theodore twice removed the cross from the Danube River near Ruse and once from the Vardar River near Gevgelija in Northern Macedonia. This year, from May 31 to June 22, in his next charity initiative, he has swam 30 lakes in the country in support of the Nana Gladish Foundation – one of 8.