Alzheimer's, oral hygiene, sleep and new discoveries about the disease 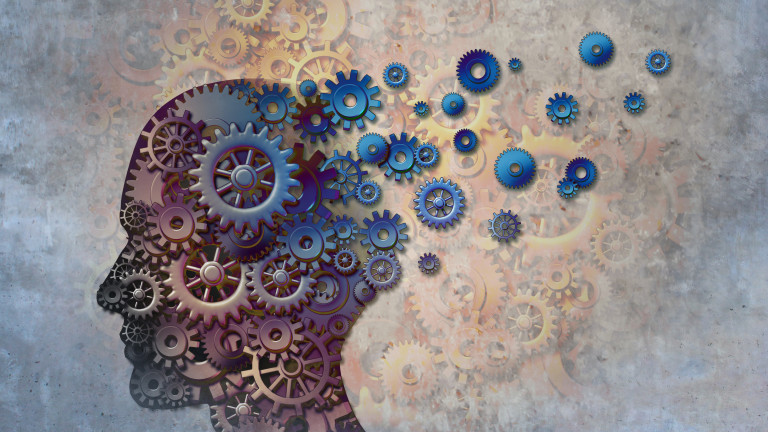 Alzheimer's disease is accompanied by many unknowns. That is why scientists in recent years have been directing their efforts in solving the causes of this progressive neurodegenerative disease.

So, we come to two parallel studies, which lead to two reasons for increasing the risk of Alzheimer's disease – poor oral hygiene and lack of enough sleep.

A study by scientists at Washington University School of Medicine, conducted with people and mice, found that there was a direct link between deprivation and disease. It is based on the increase in the tau hormone responsible for Alzheimer's development. When we do not have good sleeping habits, the likelihood of getting sick is greater. 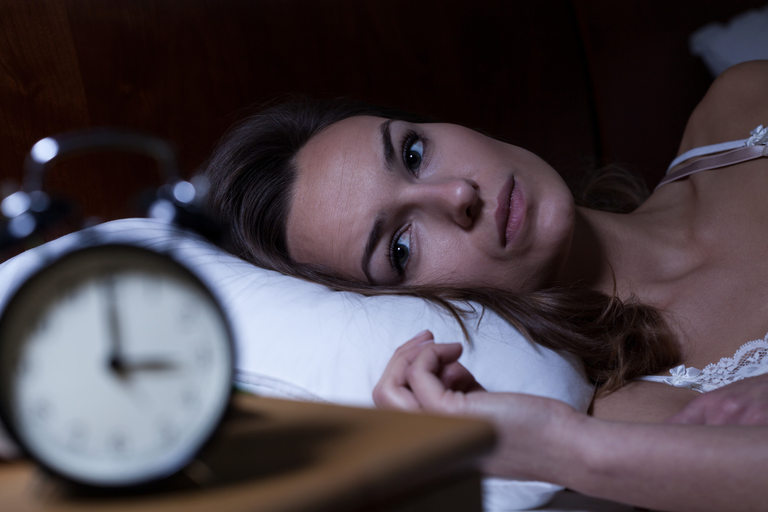 When adults suffer from chronic deprivation, this leads to the spread of the toxic tau hormone – the first step towards brain disorders and memory loss. This hormone also occurs in the brains of all healthy people, but problems occur when its concentration rises.

This increased concentration is noticeable in people with sleep disturbances who have participated in the study compared to those who get enough sleep. 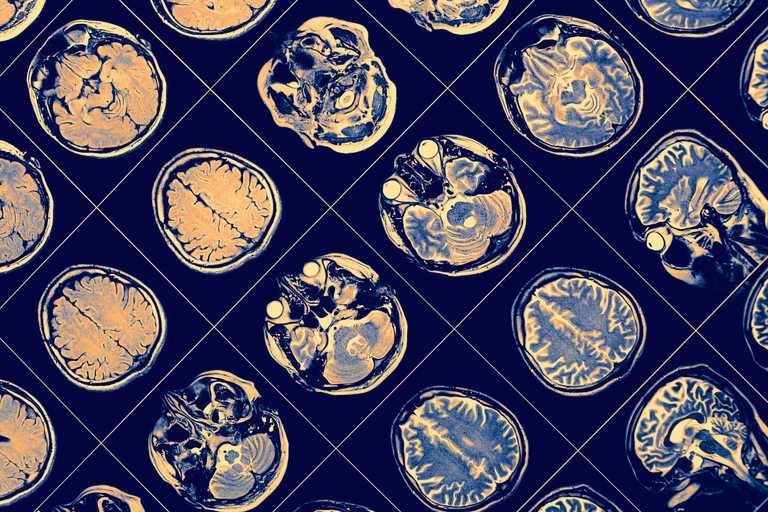 Another study, commissioned by a pharmaceutical company, shows a link between Alzheimer's development and poor oral hygiene. As a result, it is found that most people who suffer from Alzheimer's have gingivitis (gum disease).

The relationship between tooth washing and erection

Not only bad breath prevents sex

Two toxic proteins that bind to the way gingivitis damages gum tissue are found in 91% of Alzheimer's investigated patients. This causes scientists to believe there is a connection between the two diseases these proteins are capable of killing brain cells, writes Insider.