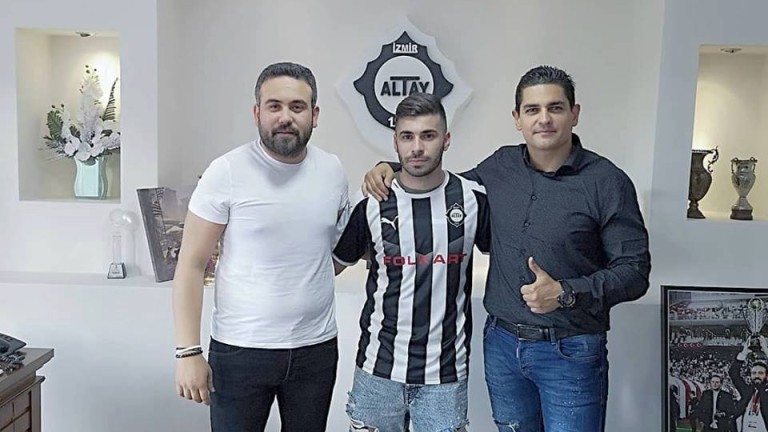 Portuguese Pedro Eugenio will continue his career in Beroe. The news spread the "green-white" club site, which added that the flank player has already joined the camp in Turkey.

However, the Zarilli did not report parameters on his contract.

Eugenio returned to Beroe after just six months in the Turkish Altai, where he did not find the best form and broke off by mutual consent. Due to this fact, heroes will not pay a transfer fee for his rights.

We recall that there was a keen interest in Pedro from Levski and Botev, but in the end Beroe's bid was most appealing to the Iberian.