FSC: 78% of the drivers will pay cheaper insurance with "Bonus – Malus" (Obzor) 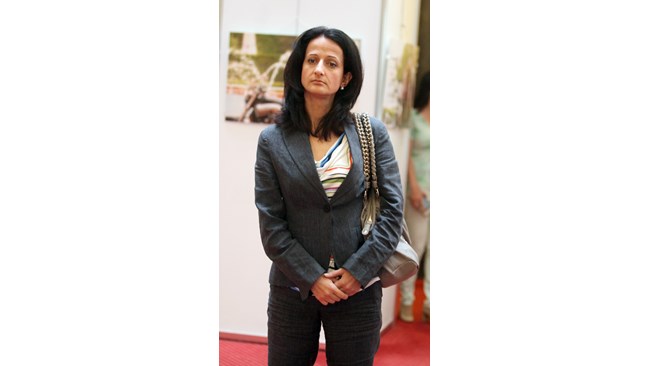 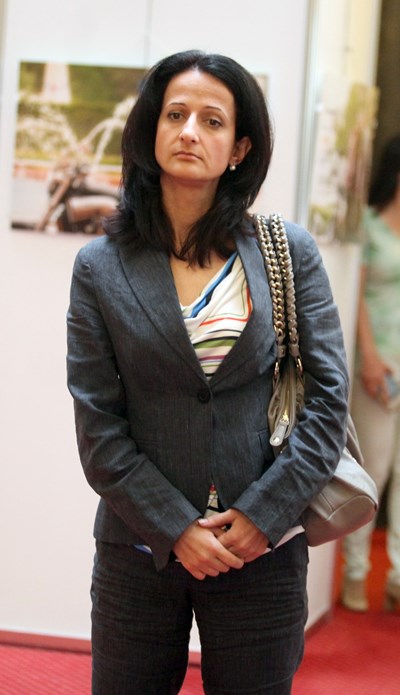 8% of the drivers, or nearly 2 million, will pay cheaper "Civil Liability" when introducing the "Bonus-Malus" system. This shows the accounts of the Financial Supervision Commission.

1 million drivers, or 44% of all, will reach the maximum bonus and will pay 25% less, ie. about 225 leva. The first 2 years without any violations cheaper by 20% of the compulsory insurance.

18% of drivers will fall into Malus classes and will be more expensive for them. Only 0.6% will fall into the heaviest category with 400% rising, which means about 1200 levs per policy at the current prices, expect the regulator.

About 4% of car owners will be at zero and will pay the standard price of the insurance without any discount or cost, according to the Commission's estimates.

This means that a record cost increase of up to 400% of the mandatory Third Party Liability Policy, which will raise the price to a minimum of $ 1,200, will affect 0.6% of 18,000 people. Falling into the highest 20th grade, which brings the maximum cost, comes after a heavy-traffic accident or a 9-bit minor offense.

The first year after the introduction of the system, which is expected to work from 2019, the reduction for the right ones on the road will be 10%. Up to the maximum bonus they should not have any offenses punishable for another 7 years.

According to the estimates, 44% of the owners, or nearly 1 million people, will reach the maximum bonus. Thus, at the current prices, which amount to about BGN 300 for "Civil Liability", they will pay about BGN 225-230 for it.

Small offenses such as bus ride or parking will not be penalized.

At the start of the system the insurance will be concluded for each car. In the case of a traffic violation, negative points that lead to a more risky class will be written both to the car and to the owner.

When introducing the "Bonus-Malus" system, it may be that drivers who have caused a mild road accident to pay for themselves the damages they cause to the other car instead of raising their risk class as drivers and thus make it more expensive "Civil liability", admitted by the financial regulator, whose chairman is Karina Karaivanova.

For example, if a driver fails to reach a distance, causing a slight blow to the front car, this would raise the cost of the policy by 190%, provided the drivers summon the traffic police and the damage takes over the insurance company. In such a case, the guilty driver will pay a more expensive policy for 5 years. That is why he will have the opportunity to take the damage to the other car himself and not to repair his policy.

The introduction of the Bonus-Malus system around the world has led to a reduction in accidents and casualties between 15% and 30% in different countries. Expectations are that in Bulgaria the serious catastrophes will fall by about 20-30%, the FSC forecasts.

Subscription for printed or electronic "24 hours", as well as for other editions of the Media Group Bulgaria.