ILLEN MUSK: There comes a machine that connects human consciousness with computers 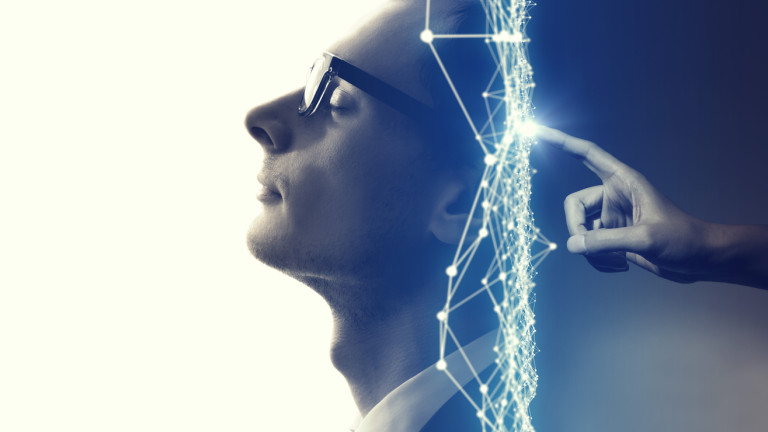 Tesla's eccentric visionary and CEO, Ilane Musk, said there would soon be hardware to connect human consciousness to computers.

He founded the Neuralink starter in 2016. Now the company is about to launch a new revolutionary technology, writes Independent. Musk announced this on Twitter but refused to give any further details.

Although the idea of ​​such a machine has been clear since the company was founded, there is no information about what it will be and how it will work.

The Neuralink website, which recently published 11 jobs, describes futuristic technology as an "ultra-high-frequency connection" between computers and the human brain.

According to Msk, the penetration and application of artificial intelligence threatens humanity more and more. In his words, such innovation is essential because in the near future people may have to compete with the robots.

At a conference in 2016, the developer says humanity can begin to treat as a pet of artificial intelligence if it does not build hardware that connects the human brain to computers.

"I do not like the idea of ​​being a home cat, but what is the solution? I think part of it is to overtake this dominance of automation and artificial intelligence to be of benefit to people," Musk said.

This is what his new company will do

The idea of ​​Neuralink is to merge hardware with them. A science article in Nature Nanotechnology, published in 2015, describes the concept of injecting an electronic circuit into the human brain. The study on which the article is based examines ways to reduce the gap between human and neural circuits.

"We must learn to go before we learn to run, but we really think we can revolutionize the way we interact with the brain," the study said.

However, such hardware may become the victim of a cyber attack on artificial intelligence. If this happens, AI will be able to manage the thoughts, decisions, and emotions of people using the hardware injected circuit.

The development of technology means that they will be able to encode mental processes and manipulate the mechanisms of the brain according to neurologists. The possibilities for clinical and public benefits from neurotechnologies are enormous. To do this, however, we must guide them so that we can get the best out of humanity.