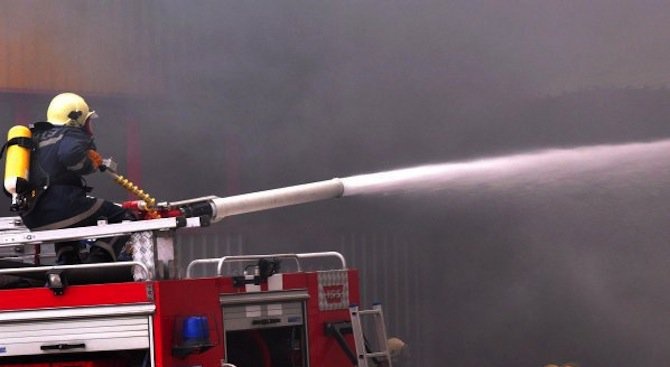 The American Road Traffic Safety Institute (IIHS) has published a list of vehicles on its site where the risk of ignition is highest.

The highest is the risk of ignition in models with two-liter turbochargers. They recorded an average of 4.2 incidents per 10,000 cars. The older the car, the more likely it is to ignite.

Earlier, complaints were filed by Kya and Hyundai owners for self-propelled cars, as a result of which US authorities have asked Korean companies to withdraw more than 2,000,000 cars Kia Sorento, Kia Optima, Hyundai Santa Fe and Hyundai Sonata, produced between 2011 and 2014, notes BNR.