LG may suspend production of smartphones in Korea – News 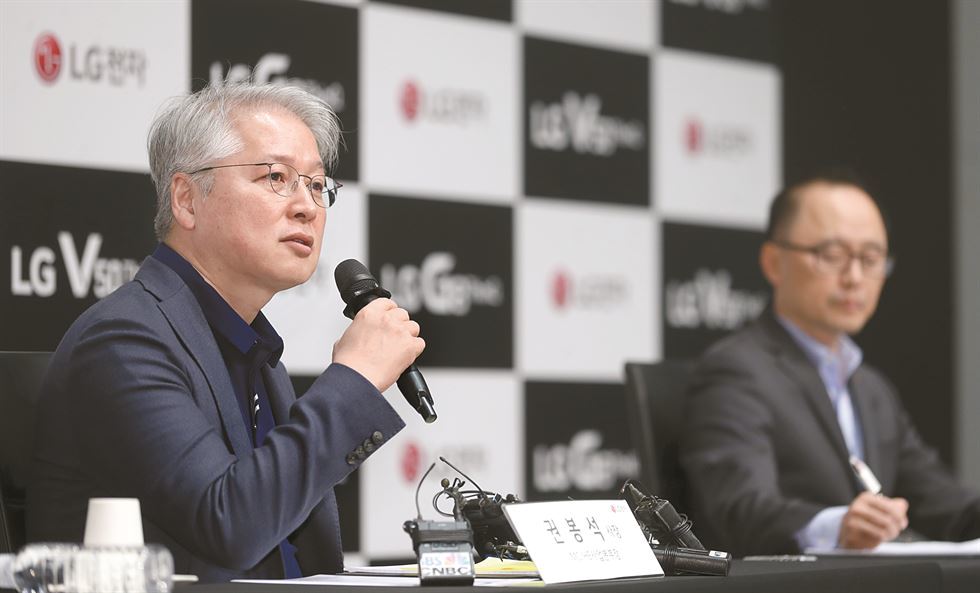 According to unconfirmed information from the Yonhap agency, LG Electronics plans to discontinue the production of mobile phones in South Korea, and will be shifted to an existing factory in Vietnam. The decision is dictated by the company's desire to stop the losses of its mobile unit, which has been in decline for seven consecutive quarters. LG manufactures smartphones in Korea, Vietnam, China, India and Brazil, with the Korea factory mainly engaged in high-end models that account for up to 20% of total production.