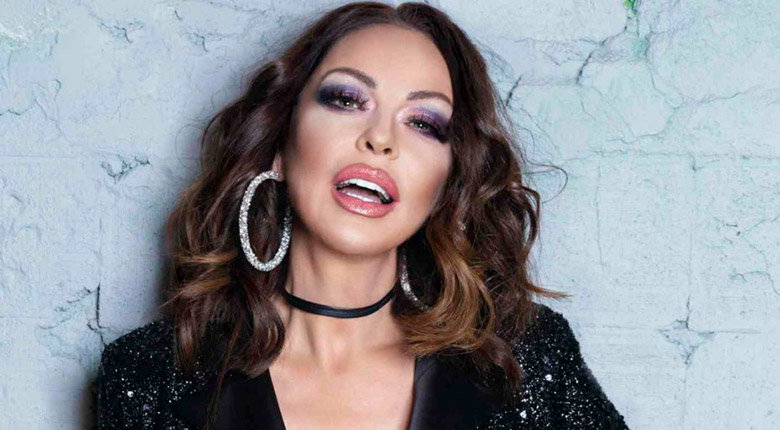 Ivana celebrating its 20th anniversary on stage. Creative jubilee will coincide with life – 50 years. The double celebration will take place on the birthday of the star – 31 January.

The Plovdiv Club will host the special celebration at which Ivana has invited many musicians and her band.

To greet the birthday party and its special guests, LIVE – the party in the City under the hills will come with many star names from the Bulgarian music, and one of them is Silvia Katsarova.

The singer of the people has prepared and surprised the attendees of her birthday – a new, quite impressive music project, out of popfolk stylistics.

2019th is the year of Ivana, which is the same and not quite the same. The new start for the star will be released on January 31st. The holiday also has its charity cause – to raise funds for the development of young talents from the "Dobrin Petkov" NUMT, Plovdiv.