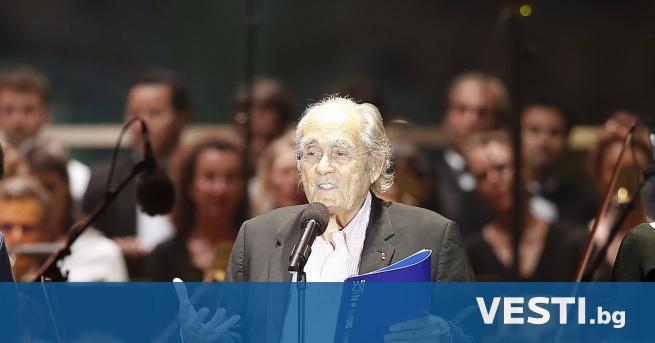 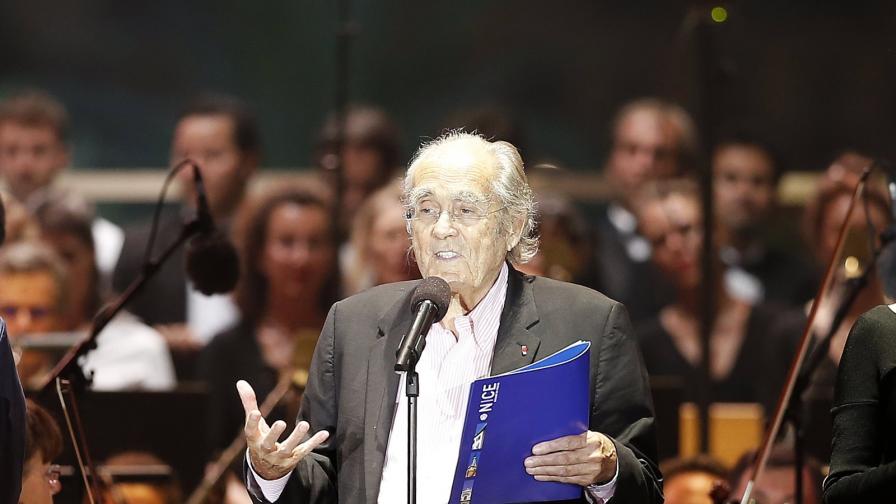 French composer and pianist Michelle Legran, famous for his film music, died at the age of 86 in Paris this night.

Lögran is the author of the immortal themes in the films "The Sherburi Umbrellas" and "The Lords of Rochefort".

Legrain conquered Hollywood literally for the night and quickly accumulating a bunch of honors. He returned to his native France by continuing to write music for French and for American films and musicals, including Oscar-winning musical Barbara Streisand "Yentl" and "Le Passe Muraille" in the classic novel Marcel Eme, for whom he receives the French equivalent of the Tony Award.