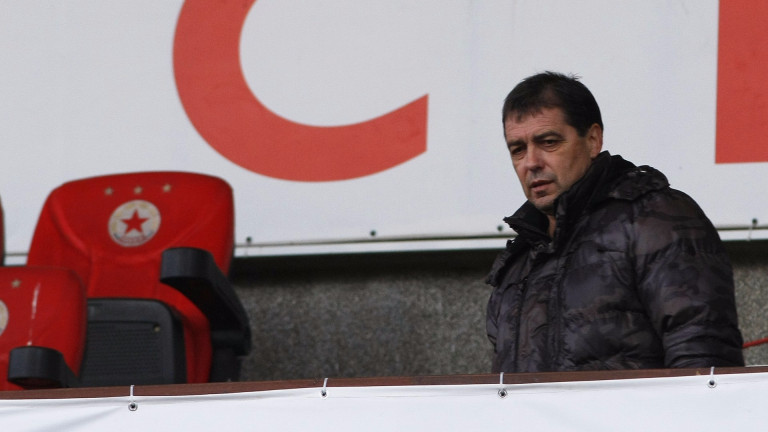 A month ago, Levski and the BFF were fighting to deny. Now, however, there is no going back.

"A speculative thesis comes to my own life in the media and I do not find it normal," Pavel Kolev, Levsky's executive director, said on March 29 at a press conference.

Hubchev has already filed a request for the termination of the contract with the Bulgarian Football Union as a co-owner on May 1. This means that it will not lead Bulgaria in European qualifiers against the Czech Republic and Kosovo (7th and 10th June).

The favorite for his successor is Krassimir Balakov, who now leads Etar.

Hubchev will be coach of Levski from the new season. The club will most likely have to take over the BFU's compensation for the breeder's contract. It amounts to three monthly salaries.

The balance of the breeder at the head of Bulgaria in official matches is positive – 6 wins, 5 draws and 4 losses.