Police officers discovered illegally-owned antique coins and items, as well as various types of ammunition in Pazardzhik. Yesterday, police searched a 44-year-old man from Rakitovo in the house, reports Traffic. 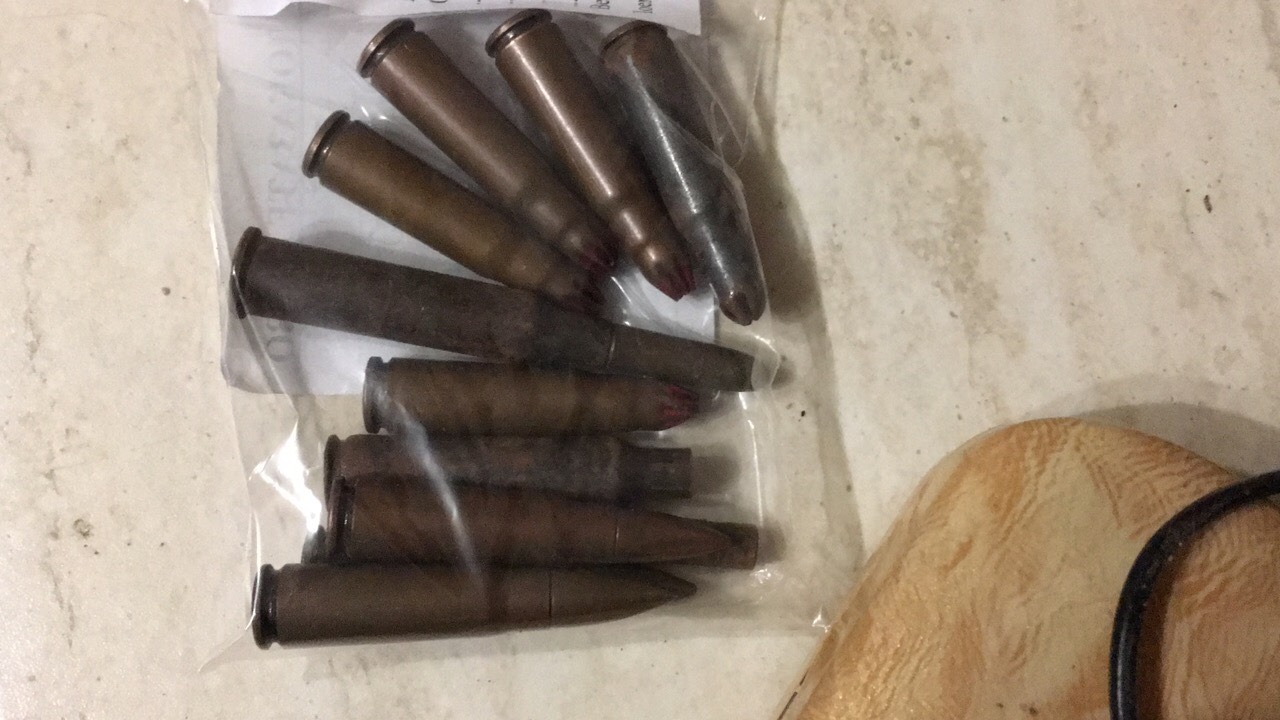 Inside, 19 ancient coins and objects, as well as a metal detector, were found. In addition, law enforcement agencies found 88 cartridges of different types and caliber, all illegally held by the owner. All archeological finds, equipment and ammunition have been seized. The man was detained in the arrest of RU-Velingrad and a police proceedings were instituted against him. 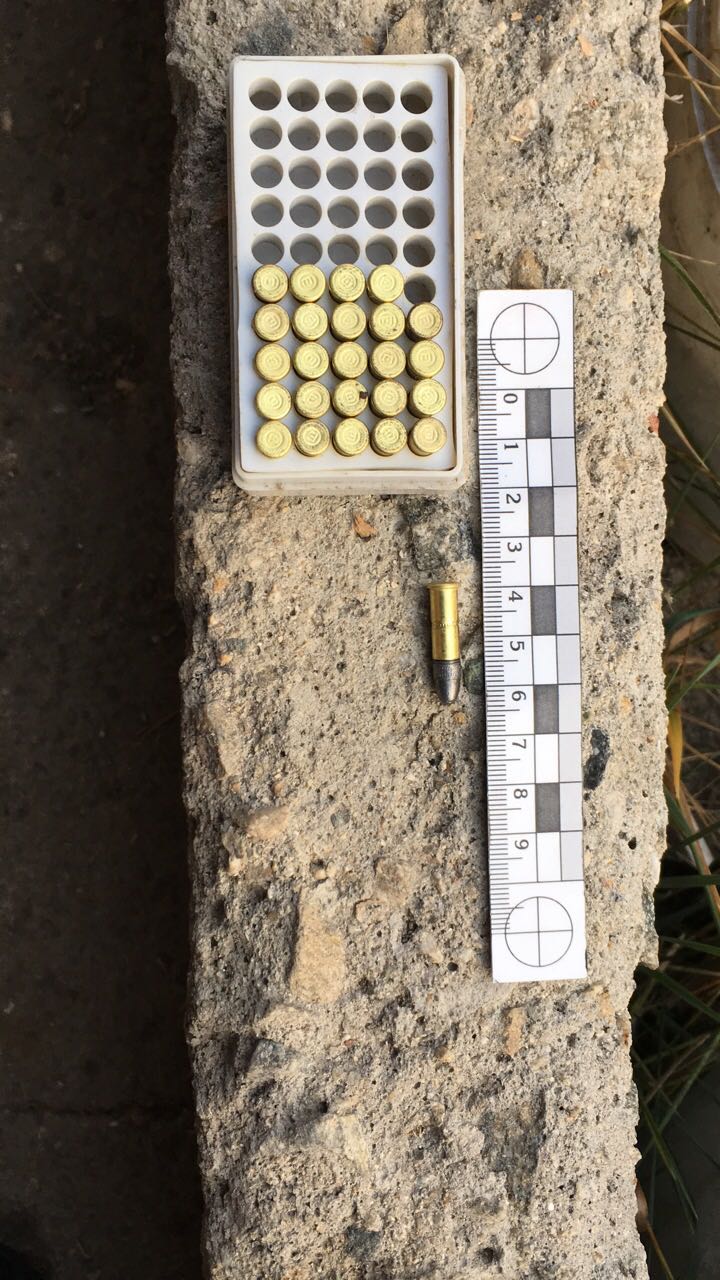 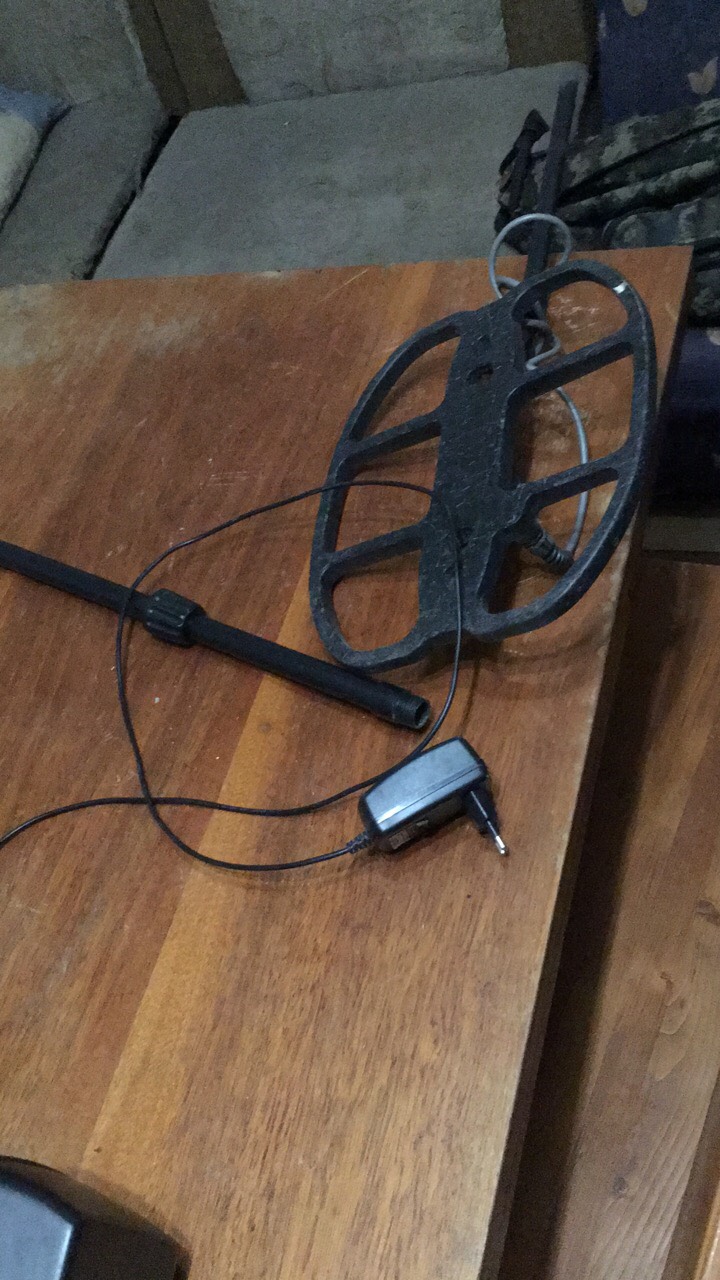