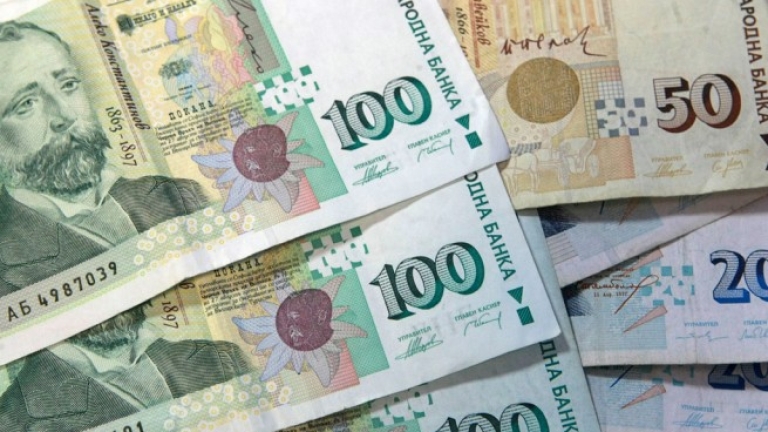 Problem loans or so-called Non-Performing Loans (NPL) are the biggest scourge for banking systems both in Bulgaria and across the European Union. The struggle to reduce them is a key element in the efforts of the European Supervisory Authorities to strengthen the banking sector. By 2017, Bulgaria was one of the countries with some of the worst indicators in terms of bad credit. However, we must admit that since 2015, the banks in Bulgaria have made great efforts to reduce the problem loans.

We call them problematic because, according to the classification of supervisory regulations (EU Regulation 575) and the International Financial Reporting Standard 9 (IFRS 9), effective as of 2018, non-performing loans are also outstanding the financial situation of their recipients has deteriorated. Such loans also bear financial burdens for banks, as they should also make impairments or, as it is more popular to say, set aside provisions. The provisioning expense leads to a reduction in the financial result and hence directly affects the bank's capital.

All these clarifications are needed to have the general public, albeit a general notion why bad loans are a huge problem for banking and financial stability as a whole.

They decrease but slowly

The data for 2018, which the BNB recently published, show that the efforts of the banks and of the banking supervision are good. Overall, in 2018 problematic loans decreased by nearly BGN 1.6 billion – from BGN 8.07 billion to BGN 6.48 billion. Their share in the total amount of loans granted by banks to individuals and businesses shrank from 15.58% to 11.56%.

Probably some analysts will notice that these ratios differ from those officially announced by the BNB. Here is important who, what, and how he thinks. In the BNB communication, the ratios are based on the total amount of bank receivables on loans and advances, including government receivables, other banks and financial institutions, which are generally low risk and are generally not defaulted ( or they are negligible) and virtually no provisions are allocated. For the purpose of this analysis, we have only discontinued the claims of banks on corporate loans and individuals and we have calculated individual ratios on their basis.

The figures published by the BNB show that problem loans are declining both for the population and the commercial companies. Firms continue to be the biggest problem, not only because the size of their loans is nearly 70% higher than that for the population. Although for one year they have decreased by 1.35 billion leva, problematic loans related to commercial companies at the end of 2018 remain a serious amount – 4.65 billion levs. Their share of the total amount of loans granted to firms, albeit seriously decreased, is quite high at the end of 2018 – 11.56 percent.

Overdue more than 180 days of corporate loans – nearly BGN 2.86 billion, accounted for 71.7% of all loans in the banking sector classified as loss. These are loans that are very difficult to collect and, as a general rule, they are fully provided – 100% of their residual size, which entails serious additional costs for banks and erodes their capital. The good news is that these problem loans have a relatively high provisioning coverage – over 55.4%, which means that the banking sector as a whole has absorbed more than half of the potential loss from its troubled corporate claims.

This is the largest portfolio of overdue loans redeemed in Bulgaria

It should be remembered that for most of these loans there are also collaterals, the realization of which, if necessary, should also bring some revenue. Again, it is good to note that it is important when analyzing the numbers that it is clear who, what, and how they think. So far, we have been commenting on the ratios of gross problem loans for firms. If we take the net amount, in which the gross is reduced by the amount of the depreciation (the allocated provisions), the ratios are much better. In this case, net problem loans to commercial companies at the end of 2018 were 5.95% of all corporate loans.

But the bitter experience of the past years has taught us that we must always take into account the more unfavorable values. The fact is that the proportions of problematic corporate loans, although significant improvement, are far from the best indicators for Europe – between 2% and 4%, and banks have to continue to make efforts to reduce them. Moreover, it is not clear what volume of problem loans are not covered by the banks through restructuring or fictitious refinancing operations. We will get clarity on this issue after the forthcoming review of the quality of the assets for which the credit institutions in our country are preparing.

For loans to the population, the situation is much better not only because they are less in volume than corporate loans. In the case of housing loans, the gross amount of the problem loans – BGN 919.39 million was 8.43% of all loans in this group and the net amount (after deduction of the allocated provisions) to BGN 477.65 million was 4.38%. In this type of loan, banks generally allocate less provisions because they are secured by residential property, which is also recognized by the regulatory rules for one of the most liquid coatings. Just that this rule may prove to be inoperative with a collapse in property prices or an overestimation of the collateral in granting the loan – something we witnessed in the 2008-2010 period.

The deal is at the final straight

At the end of 2018, the gross amount of problem consumer loans amounted to BGN 911.21 million, or 8.82% of all loans of this type. However, due to the huge provisioning coverage, the net amount is only BGN 64.5 million or only 0.61 percent. Thus, consumer loans appear to be the most profitable and seamless segment in bank lending. Of course, one of the factors that led to this result is the policy of banks to leave risky borrowers in the fast-paced companies sector.