SOFIX is at its level since the beginning of 2017 At 596 points, the SOFIX blue chip index is only 4 points from the lowest since the beginning of last year. And while the index value is almost the same, many things have changed. We will now see some of them. 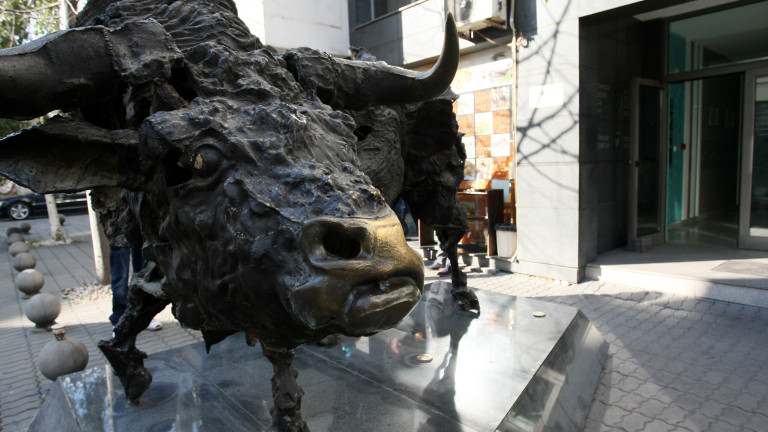 Regarding the composition of the index

Years and eight months later, the SOFIX index was different from that, some companies came in and out of there. In March 2017, the Varna Holding and Trace Group Hold are added to the index, and Neochim and M + S Hydraulic come out of it.

And while M + S Hydraulic is back in the last two years just to get out of the index again on the latest changes, Neochim no longer has the power to return to SOFIX.

At the first change of SOFIX this year, Trace Group Hold and Varna Holding returned to its members, who remain members today and up to now.

And the latest changes in the benchmark since September this year are related to the entry of Elana AgroCredit as a new component of the index for the first time in its composition.

Regarding the benefits of its components

One year and eight months is long enough. For him, profits on the index component (since the last restoration) increased, which in practice led to an increase in the financial estimates for the benchmark company.

According to the latest data, the company's profits in the index, at the end of the first half of this year on a consolidated basis, increased 9.3% over the same period last year. Soon, at the end of November, we will see again how consolidated earnings changed during the first nine months of this year. It is realistic to expect growth in the range of around and above 10%.

Improvements in financial results cause a certain decrease in the price / profit ratio where the SOFIX index is traded. At present, at 10.44 and the cost accounting ratio is at level 1.

And while a year ago, the same ratio was 11.44 and 1 respectively, it must be remembered that since then it has dropped to 12%. That is, there is a significant increase in the indicator's current financial ratios, which makes it appear relatively disadvantageous in terms of its component benefits.

Compared to the world index

The SOFIX index is at its level since the beginning of 2017. Let's see, however, what is the trend of the world's leading stock index, which determines the direction of all stock markets throughout the world.

We will see the performance of several indices for this period – the broad US S & P 500 index, representing more than 50% capitalization of world stock exchanges, the DAX 30 index, representing the largest European economy and neighboring Romanian indexes as direct competitors and "markets", which we can also define SOFIX.

Over the past two years, the broad S & P 500 in the US has risen by more than 20% despite a correction last month, which took almost 10% of its value.

The German DAX 30, very similar to SOFIX, is currently trading at a level similar to the beginning of 2017.

Perhaps investors will be very interested in understanding how the main indexes of neighboring Romania have been represented since the beginning of 2017. For the period when the SOFIX index recorded zero growth, the BET index rose 17.9%. During the past year, the yield of the Romanian index was 21.2%, against a backdrop of declines for indigenous people – around 12%.

As a distance from above

Apparently, the SOFIX blue chip index is in a correction phase, because from its peak, in February this year, the index has produced more than 15%. For comparison, the US S & P 500 is around 7% above, and German DAX – around 15%, informs Infostock.

Closer to the top, the stock index traded in the Romanian index – about 5% below the highest value this year.

And while investors might think that raising our Romanian competitors has made the BET index more expensive, that is far from the case. The latter is traded with a price / profit ratio lower than 9.01, at 10.44 for SOFIX. The BET accounting cost-value is also quite interesting at 1.06.