The fourth son of Nikolay Barrekov was born 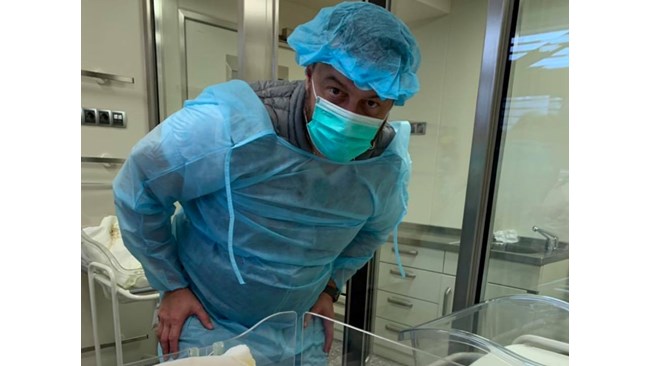 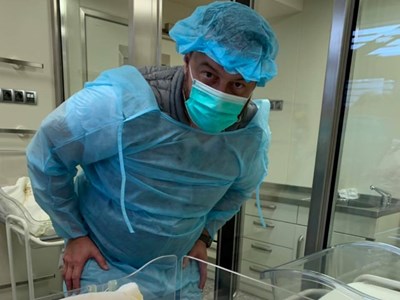 MEP Nikolay Barekov became the father of a fourth son on Tuesday. The baby is said to be Antony and is the result of his love with Maria Calenders, who has two more boys – Alexander (4) and Victor (1). His firstborn son, Nicolas (13), named after him, is from his first marriage. "In 10.02 minutes Antony appeared in the white world under the care of Assenova's team from Lozenets Hospital! Thank you all. I am officially a massed male dad of Bulgarian sons and a captain of the basketball team of Barekov! ", Wrote the MEP in his facebook profile and praised himself as an example for resolving the demographic crisis in Bulgaria.

Subscription for printed or electronic "24 hours" as well as for the other editions of the Media Group Bulgaria.