The Mayor of Kiev, Vitali Klitschko, was admitted to an Austrian hospital 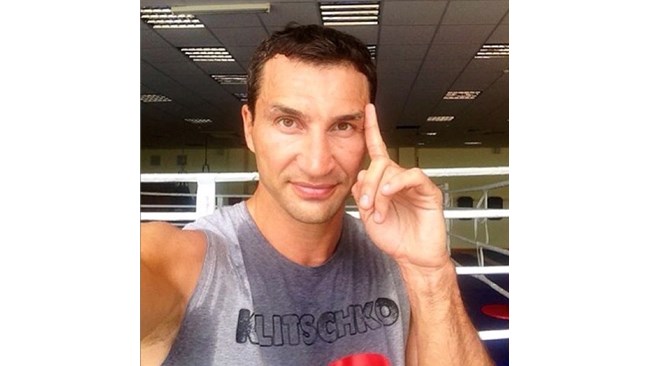 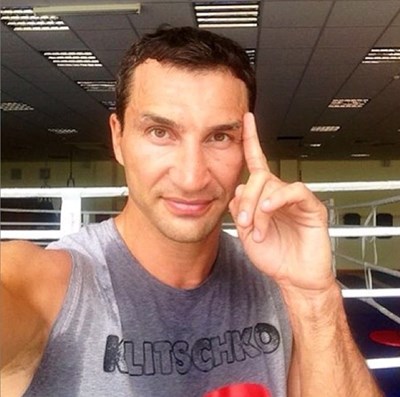 The news was confirmed by Oksana Zinovieva, the press secretary of Vladimir Klitschko's older brother.

Currently, Vitaly is the mayor of the Ukrainian capital Kiev, and in Austria he has a few days to go skiing back from the business forum in the Swiss city of Davos, where Boyko Borisov was going to go.

Klitschko-Senior was admitted to research at the hospital in St. Johann-in-Tyrol in connection with an old back injury, Zinovieva explained.

According to her, Vitaly Klitschko's condition has nothing to do with skiing.

"I'm not aware of the details, no surgeries," she added.

The injury of the former world champion since 2007, when he was preparing for his match with American Jamil McCain.

Then he had surgery.

Subscription for printed or electronic "24 hours" as well as for the other editions of the Media Group Bulgaria.