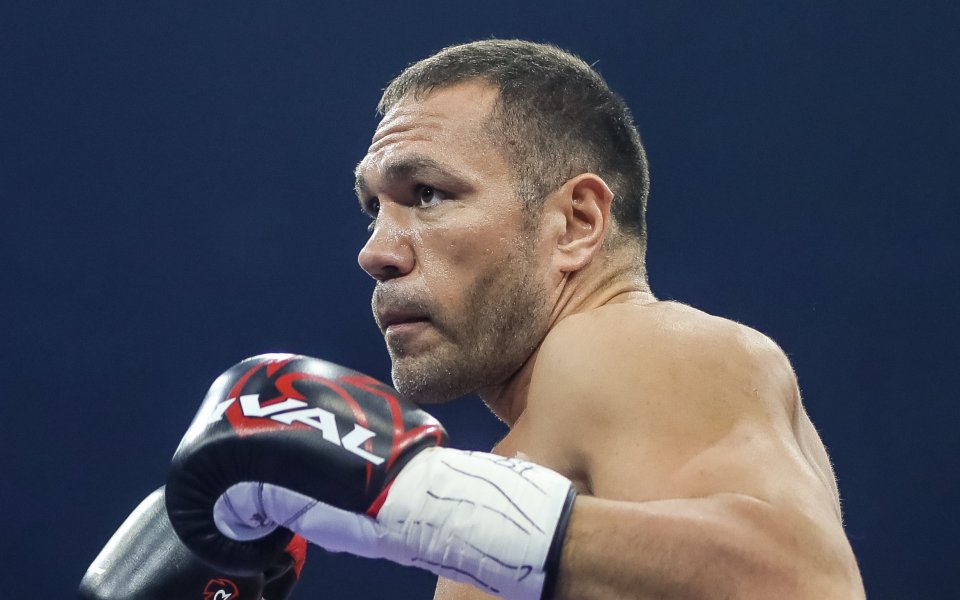 It seems that the Bulgarian star of the professional box Kubrat Pulev knows the name of his new rival. This will be the Finnish Robert Helenius, whose name has been contacted since January for a match with Cobra in March.

According to a number of leading boxing sites, the promoters of the Bulgarian are the final rights of the negotiations with the Scandinavian headquarters. There are only minor details to clarify for the match on March 23 in Inglewood, California.

The news was also confirmed by ESPN, who has a contract for the broadcasting of the Cobra agency matches, so everything leads to a match with Helenius. He will be warming up in a great gala, with the match between Francisco Vargas and Miguel Bercellet.

This will be Cobra's first match after his victory over Huey Fury in October at Arena Armeec. In the last few days there was information about a possible match with Anthony Joshua in the first half of 2019 because of the difficulty of the Briton to find his next opponent. However, it seems that AJ will face Jarrel Miller, so his match with Pulev remains for the end of this year.