Tony Storaro: Fikki wears the heavy crown, but I want to protect Emrah 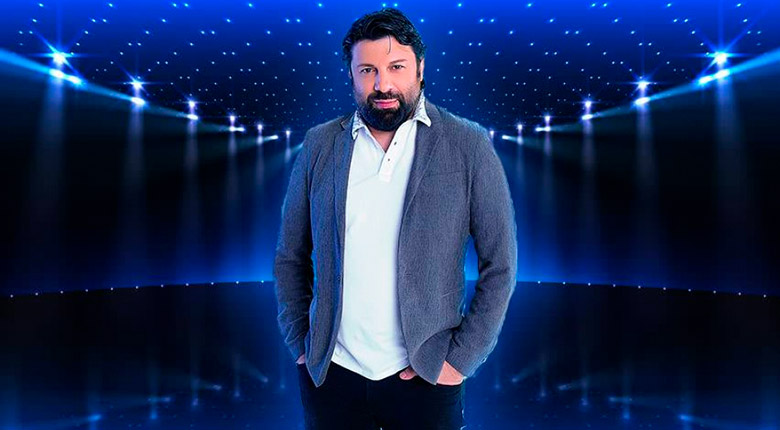 After the big success of Ficki, now the other son of Tony Storaro – Emrah, is already requesting to be ranked among the new stars of popfolk.

"If he can win the audience's sympathy, as with his brother, it will be easier. That is why you need talent, a lot of work, a bit of luck and a little help from God. We will see. For now, judging by his first featured song, the duet with Emilia, I see people like it. The song became a hit, "says the proud father to" Shaw. " 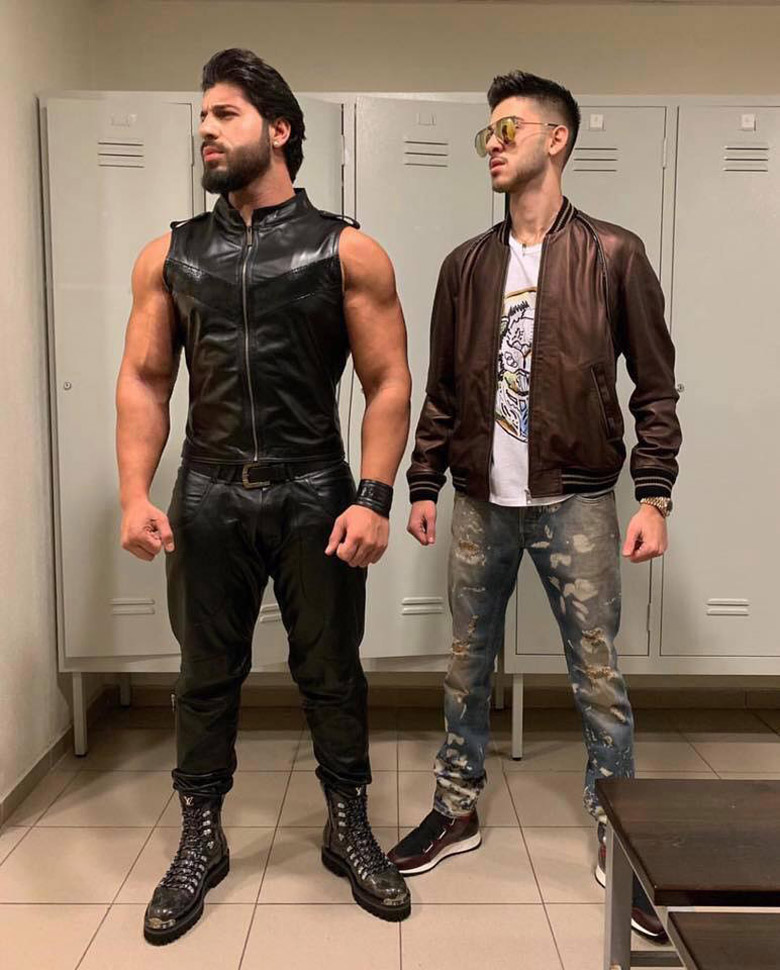 Tony is pleased to be quite close to his sons with whom he talks on all kinds of topics. On the occasion of the statements in yellow publications, that Emrah has captured his daughter 's daughter Liana – Denise, the father explains:

"Both of my son share everything with me. We are first friends, but I would not allow myself to share facts of their privacy. They will show and say what they think. Particularly for Emrah I want to keep it as long as possible from this media attention – every step of the way is monitored. At Ficki it's been so long and he's wearing the heavy crown of glory, but Emo is still pretty small for that. "

Both son of the famous singer took his way and recognized the music for his profession.

"That's their decision, but of course, when I saw they had both talent and desire, I encouraged them. I have always said that I would not allow any of my sons to become a singer if she saw no talent "- emphasizes Storaro. 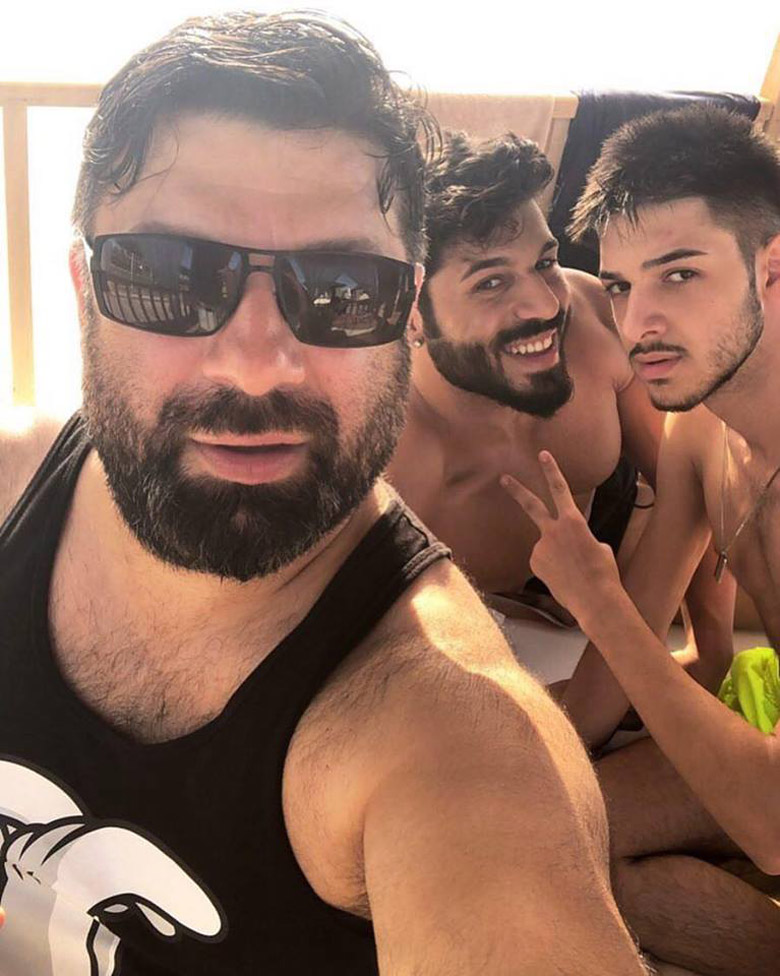 Tony is one of the few in the genre to be able to make duets with the most popular and popular folk stars like Sophie Marinova, Tsvetelina Yaneva, Galena, Preslava, Emilia, Anelia, Azis… Guild appreciates his talent.

"I have never been intrigued. I respect all colleagues and they respect me. We see, we hear, meet in the studio, and they duets are often born imperceptibly. You are closer to someone, with another not so much. It is not a profession but a person. At least I think so, "says the legendary singer.