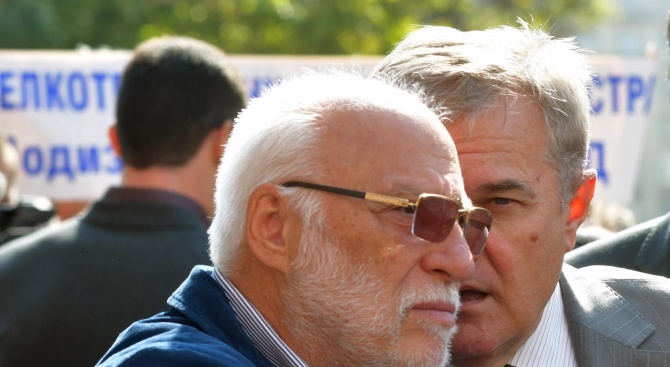 The substance with which Emilian Gebrev is poisoned is a type of phosphoorganic pesticide. Many years ago, this type of pesticide was widely used in agricultural areas. Then there was a lot of poisoning because of the misuse of the fields. There have been cases of people who want to take life with this kind of substance. Over the past 10 years, however, the incidence of poisoning is getting worse because the current pesticides are degraded for 24-48 hours. This was announced by the toxicologist Prof. Nikola Aleksandrov in the face-to-face broadcast on BTV.

"Bulgaria has good quality equipment, we have well-trained chemists who can recognize almost all substances, and this pesticide is used in agriculture and in flies and mosquito preparations." The difference is in the quantity of the substance, he added.

"Residual pesticides are present in many of the products we consume, and a salad can reach a hospital." Phosphorus pesticides act in minutes, "said Professor Nikola Aleksandrov

"Emilian Gebrev is well connected with the Russian arms industry and was investigated for links with Russian companies in 1991- 1992. He had been gunning and hiding years ago, and Gebrev's company transported guns in the country illegally, describing them as a sports pistol "said security expert Tihomir Stoychev.