UEFA unveils its motives for Levsky's sanction, the "blue" demanded a delay in paying off debts 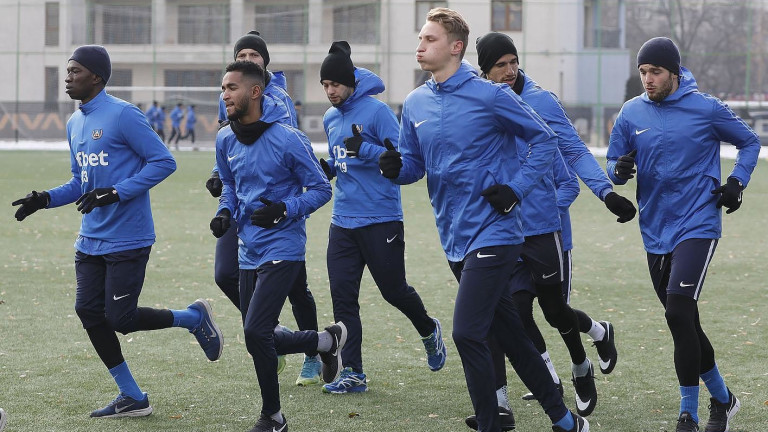 The management of Levski has about a month to pay 1, 040 million, otherwise it will be withdrawn from the European tournaments for two seasons. The punishment was imposed on the "blues" by the UEFA Financial Fairplay Commission.

The debts of the "blue" have grown heavily in the three-month period since June 30 – from 760 thousand euros to 1, 040 million euros.

The citizens of Stolichna had to repay the amount by 30 September 2018, but requested an extension until 28 February 2019. In their request, Levski has pointed out their intention to sell one or two players through the winter transfer window to raise the necessary funds to clear their debts.

Valeri Bojinov: I found out about Levski, but Stojanovic left

"Pavel Kolev can handle the situation in the club"