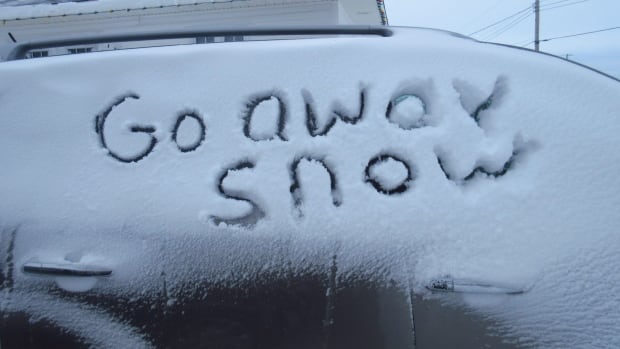 We are not yet clear.

On Wednesday afternoon, Environment Canada issued a special weather forecast for Metro Vancouver, warning of a "winter mix of the next storm on Thursday and Friday."

The statement concerns the city of Vancouver, including Burnaby and New Westminster, as well as Coquitlam, Maple Ridge, Surrey, Langley, Richmond, Delta and the North Bank, including North Vancouver and West Vancouver.

Here's a taste of what we can expect:

The statement warns that rising temperatures and rain on Thursday evening and Friday may cause an increase in snow melting, resulting in drought and poor drainage.

Good luck to all.