Activision Blizzard's dismissals: hundreds of jobs have been cut despite the year's record-breaking revenue 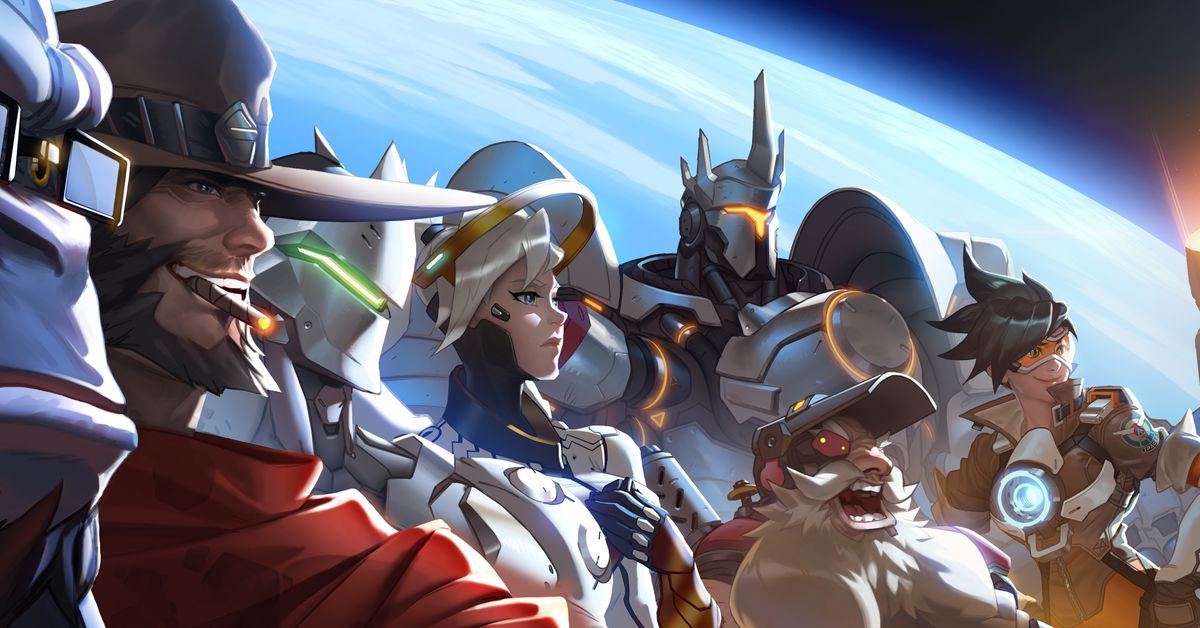 Today, Activision Blizzard's management cut 8% of its staff – or about 800 jobs – although it has accrued record revenue for the financial year 2018.

The news comes from Activision Blizzard's fourth-quarter profit call with investors today. Those who are affected by the redundancies are described as "non-proliferating" pay-outs by Activision Blizzard CEO Bobby Kothik, who said the company would continue to expand its position on development.

"We have seen weaker than expected retail demand," said President and Chief Operating Officer, Codist Johnson, during the conversation. But "we will not improve retail monetization as fast as we like," given the delay in sales of micro-transactions in games like Overwatch and stone slabs of hearth,

According to Chief Financial Officer Dennis Durkin, Blizzard does not have a large or "front-end" release planned for the financial year 2019. This means that Blizzard has no plans to release a new Diablo (out of the already announced mobile game) or another big game. As a result, Durkin attributed the lower incomes and revised guidelines for the upcoming year to disappointing returns from the company's Blizzard segment.

Partitioning Activision with Destiny's ownership is also the reason for much of the restructuring this year, Johnson and Durkin said during the conversation. Last January, Bungie took full control of his series, ending his partnership with Activision Blizzard earlier than previously agreed.

Without further profits from Fate next year, Activision expects its earnings to remain flat, leaving the company to redirect its efforts to the Call of Duty series. The new Call of Duty recording is expected in the fourth quarter of 2019 and a mobile game from Tencent is being developed.

Before announcing the redundancies, Activision Blizzard noted that it has achieved record revenue for the financial year 2018. According to the earnings report for the fourth quarter, the company has made $ 7.26B for physical and digital sales, compared to $ 7.16B in 2017. But CEO Bobby Kotick explained that the figures did not meet the expectations.

"While our financial results for 2018 were the best in our history, we were unable to realize our full potential," Cottic said in the report. During part of the investor's call, he described the redundancies as the "top-5 career moment for me personally".

Despite self-proclaimed earnings and redundancies, Activision Blizzard said it plans to expand its development teams for key in-house games (such as Call of Duty, Sweets crush, and Overwatch) by 20%. Funding will be done through "de-prioritizing initiatives that do not meet expectations and reduce some non-developmental and administrative costs in business," according to the release of fourth-quarter fiscal revenues. Other nonessential positions will be removed to redirect resources to increase their level of development.

Blizzard has already experienced many internal changes over the past few months. Long-time Chief Executive Officer Mike Morheim left the company in October; J. Allen Brack replaced him, albeit as a president. The company has also reduced work on Heroes of the storm, online battle arena game with a dwindling fan base. In December, Blizzard canceled the annual season of the game's espresso, putting the future in doubt.