Activision finally explains why he split with Destiny Bungie 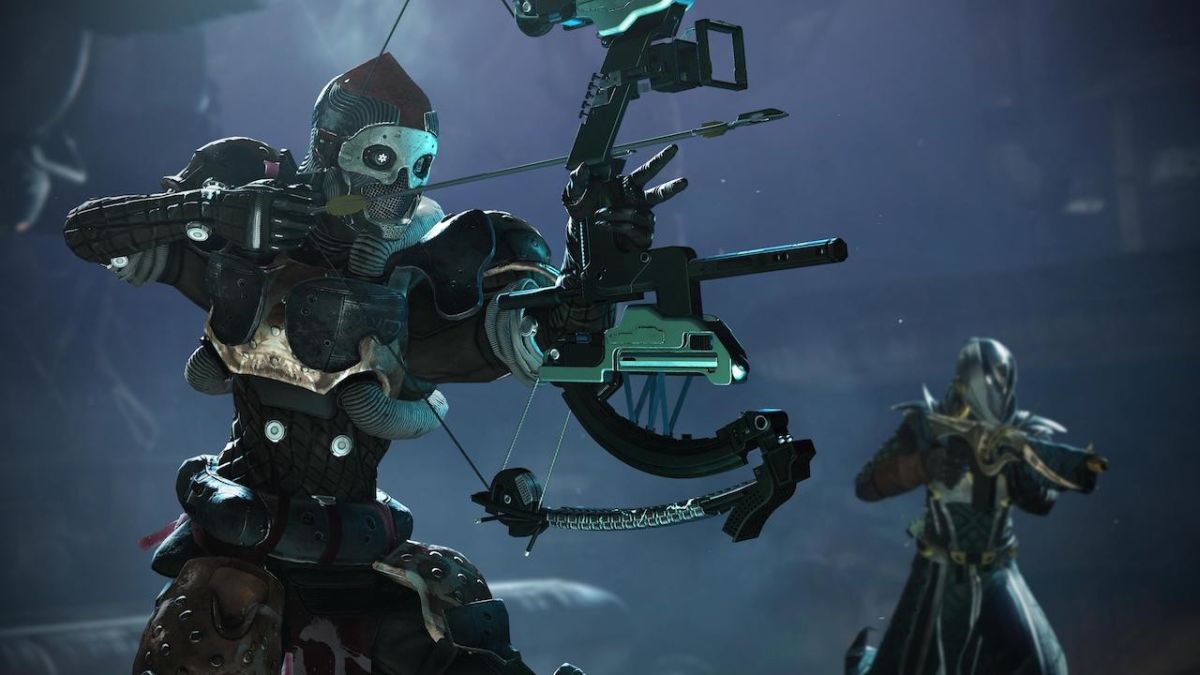 A month after the friendly divorce between Activision's publisher and developer Bungie, in which Halo developers have gained full control over the rights to the thriving Destiny franchise, the former finally offered his part of the story of the split.

In his annual financial conference call, Activision explained his reasons for deliberately giving up Bungie, although he had previously signed a 10-year contract for the Destiny franchise. According to Chief Operating Officer Coddy Johnson, Destiny 2 "has not met [Activision’s] financial expectations' and the franchise 'would not make a significant contribution to the revenue from our business'.

Fate Guide 2: Full Guide to the Forsaken Campaign and more

Johnson also admitted that Activision has internal resources to complement Bungie's work, and that means that [the studio was] linking one of our most scarce resources, which is a time for development, which will now be released after a short transitional period. "

Despite the reflection, Johnson stressed that division is mutual, friendly, which now means that Bungie "focuses on their IP, and we focus on our greatest capabilities and our biggest franchises with our best resources . "

Speaking of the biggest franchises, in the same call Activision also had more to say about this year's Call of Duty game, which will return a one-player campaign mode, sounding much like the anticipated continuation of Modern Warfare 3,

Fate 2 is one of the best FPS games to play right now. See what other people you may miss.