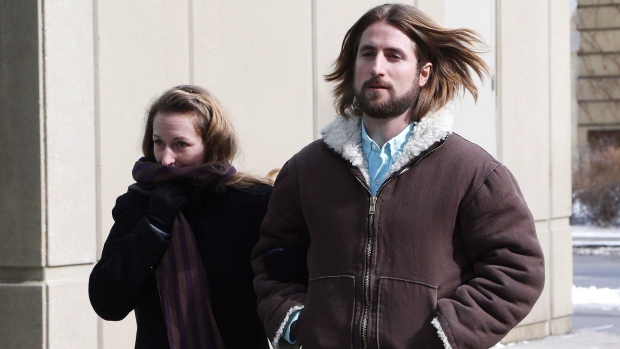 GRANDE PRAIRIE, Alta. – Two people facing a second trial at the time of Mening's death of their son are calling for charges against them to be thrown out, and about $ 4 million from Alberta Justice.

David Stephan and his wife, Collette, are found guilty in 2016 that they have not provided life to the 19-month-old Ezekiel.

Their trial at Letbourge, Alta, heard evidence that they treated the boy with garlic, onions and horseradish instead of taking him to a doctor.

The Stefan eventually called 911, but the child died in a hospital in 2012.

Last May, the Supreme Court of Canada ordered a new court ruling stating that the original judge had not properly instructed jurors.

At a court hearing on Thursday, the couple filed applications for the cessation of proceedings, as well as claim Alberta justice up to $ 4 million to cover their court costs.

David Stephan told the court that the applications were the result of recently published evidence of disclosure showing that 719 pages of protective material had been placed on the crown by the RCMP.

Claims must be heard at the courthouse in Letterbridge on January 18th.