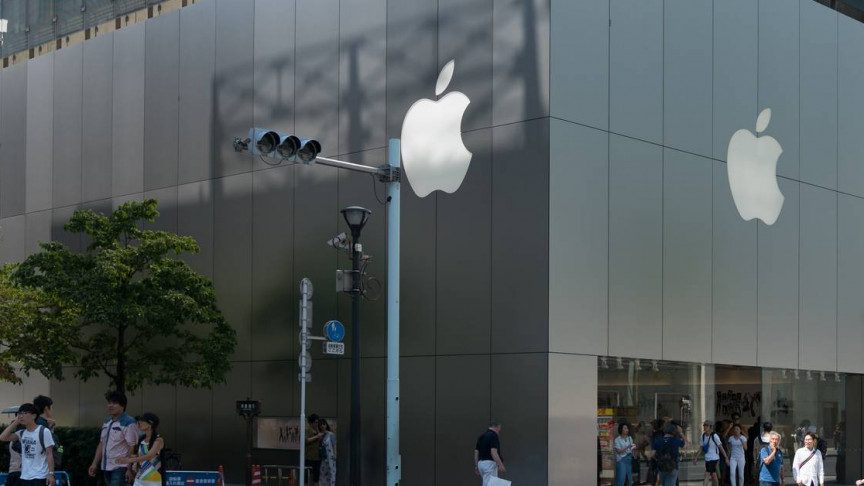 A new startup Corellium has been offering hackers a virtual iPhone for about a year now. Now, Apple is suing the company claiming the company has illegally been selling these "perfect replicas" of its operating systems.

The whole thing, Apple claims, has been done under the guise of helping spot vulnerabilities. "Although Corellium paints itself as a research tool for those trying to discover security vulnerabilities and other flaws in Apple's software, Corellium's true goal is profiting off its blatant violation, ”Apple said in the complaint.

"Far from assisting in fixing vulnerabilities, Corellium encourages its users to sell any discovered information on the open market to the highest bidder," added the complaint. As such, Apple is suing to shut Corellium's virtual iPhone down.

The way Corellium works is that, for a price, you could summon a virtual iPhone on your computer. It would not be possible to use Corellium's system as an actual iPhone, but it still copies iOS directly.

However, Apple's main concern may lie in what Corellium was actually being used for. The software was employed as a tool by researchers seeking vulnerabilities in iOS.

Once found, these vulnerabilities were often sold to third-party exploit traders instead of being reported to Apple. "The purpose of this lawsuit is not to encumber good-faith security research, but to bring about the end to Corellium's unlawful commercialization of Apple's valuable copyrighted works," Apple said in its complaint.

Apple, on the other hand, referred to Corellium's products as "perfect replicas" of Apple products. "For a million dollars a year, Corellium will even deliver a 'private' installation of its product to any buyer," Apple said.

"There is no basis for Corellium to be a product that allows the creation of avowedly perfect replicas of Apple devices to anyone willing to pay." Apple is requesting that Corellium Apple Product sales be blocked and customers are notified that they are in violation of Apple's rights.