Batman Teams with the Ninja Turtles in a New Animated Movie 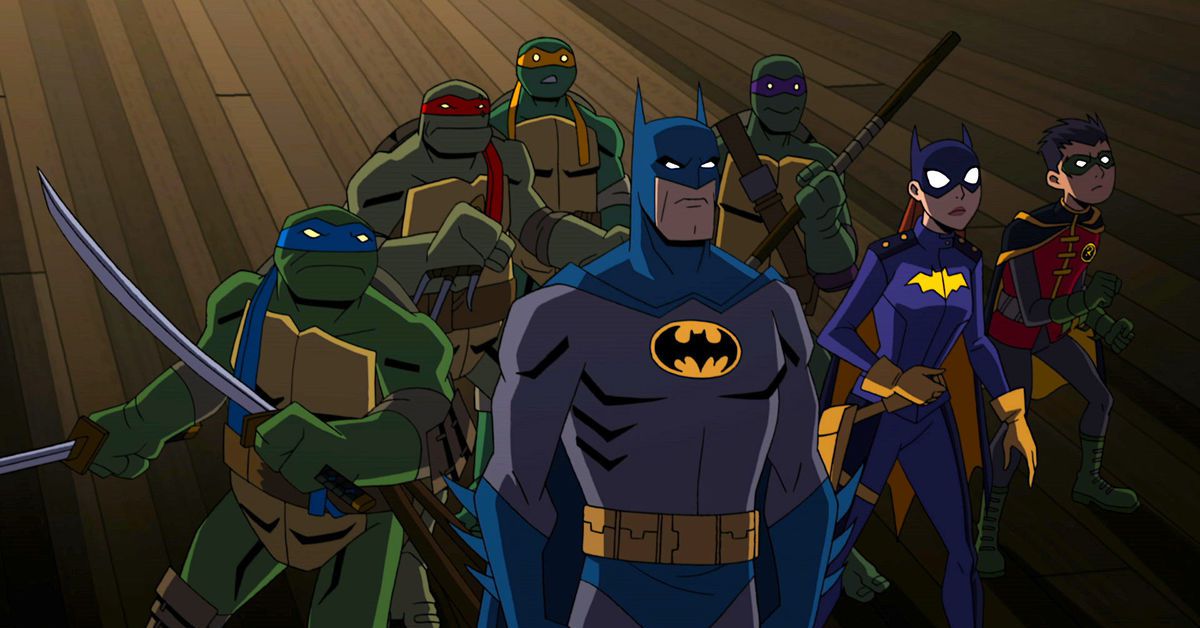 In 2015 DC Comics and IDW Publishing went out connection/Ninja Turtles, surprisingly good miniseries from six editions in which the Turtles were cracked in the DC Universe, and Batman had to deliver lines like "This is where I watched my parents die, Rafael."

Now the mini-series with six editions will be a cartoon.

Warner Bros. and Nickelodeon (now the Turtle TV House) have gathered together Ninja Turtles, based on a 2015 comic book written by James Tonyon IV (Detective Comics) and Freddy Williams II (Unrighteousness against the masters of the universe).

The Tonyon and Williams comic book was the best of all comic miracles; an assumption that looked ridiculous on his face, but it was a fruitful ground for action and rhythmic development. There is no reason to believe that the movie will not be the same.

And above all, the voice is a voice. Troy Baker (The last of us, Batman: Arkham Origins) will play Batman and The joker who, as Syfy notes, will make him the first person to do this in the same production. Ending the symbols of Gotham City, Rachel BloomCrazy ex-girlfriendlike Batgirl, Tara Strong (My little pony: Friendship is magic) for both Harley Quinn and Poison Ivy, Cas Anvar (The space) such as Ra al-Gul, Carlos Alazaki (Renault 911!) as Bane, Tom Kenny (Sponge Bob) as Penguin and John DiMaggio (Time for adventure) as Mr Freeze.

Ninja Turtles will be released this spring, according to Syfy.