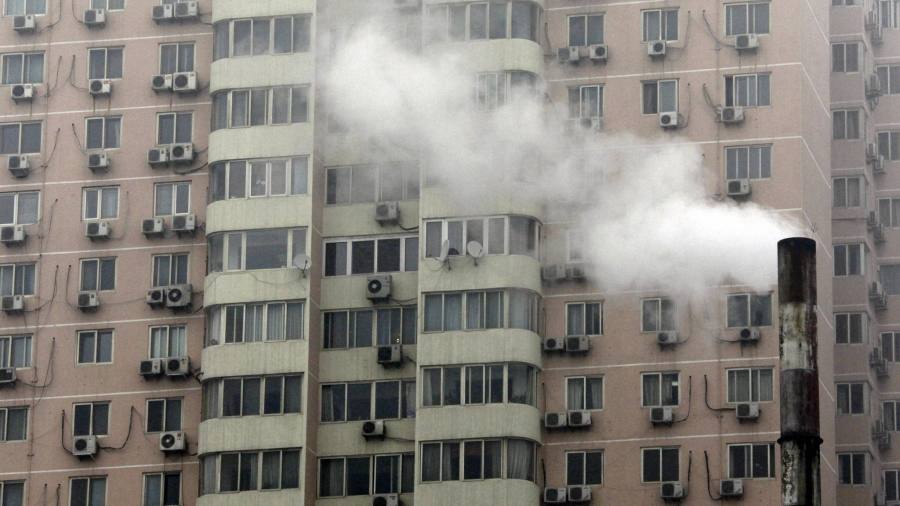 A competition to find a breakthrough in AC technology has been launched with the support of Sir Richard Branson and the Indian government, in an effort to prevent the climate impact from the expected large growth in the use of cooling systems.

This prize is intended to encourage inventors to find new ideas for indoor cooling that can compete economically with current technology, while reducing energy consumption and the use of refrigerants such as hydrofluorocarbons that contribute to global warming.

There are around 1.2bn air conditioning units installed throughout the world today, and that number is expected to increase to 4.5 billion by 2050 as income increases and living standards increase in hot countries in Asia, Africa and Latin America. If current technology is used for these units, they will automatically emit sufficient greenhouse gases to raise global temperatures of 0.5C, according to Rocky Mountain Institute, an energy think-tank.

The International Energy Agency has also sounded an alarm about AC, describing it as one of the most critical blind spots in international energy policy.

The total prize value is $ 3 million. Up to $ 2 million will be divided into up to 10 of the most promising ideas, with at least $ 1 million for the final winner. But entrants have the potential to make more than licensing their innovations if they become commercially successful.

Sir Richard admitted there was no guarantee that the challenge would come with superior air conditioning technology, but said it would at least encourage people to start looking.

"There are many people out there who want to make a real difference," he said. "Many entrepreneurs and technology experts will be happy to be the ones who really emerge by solving this problem."

More than 1 billion new air conditioning units are expected to be in India, a prospect that has pushed his government to support competition.

Iain Campbell of the Rocky Mountain Institute said the basic principles of air conditioning units have remained unchanged for more than a century. Because customers tend to buy based on upfront costs, he added, there is a "market failure" which means large AC manufacturers have no incentive to develop more efficient units for homes that will have lower lifetime costs.

Competitions such as cooling challenges have had some success in the past, although progress may not be fast. Bill Gates launched the Reinvent the Toilet challenge in 2011, and he is still trying to improve some of the ideas generated by the competition.