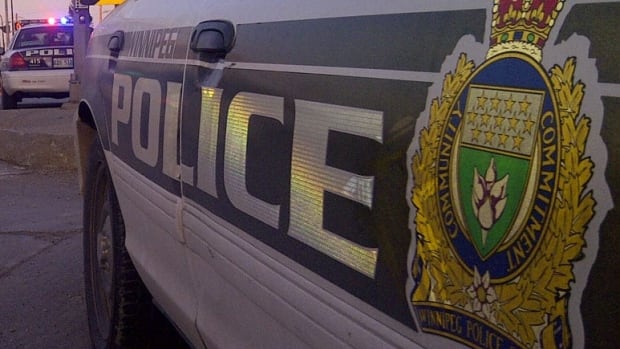 A 45-year-old woman is charged with a second-degree murder in connection with the 20th murder of the year, after a confrontation near Tindall Park, the Winnipeg police said.

On Thursday evening, the 45-year-old went to the victim's home, Lisa Marie Kubica, at the age of 38, at the Tindal Avenue block, the police said on Saturday. The two were known to each other and the woman went there to face Kubica, according to the police.

The suspect is armed with weapons and police say that Kubica is seriously attacked and stabbed during the scattering.

The emergency crews were summoned to the house, finding the victim with severe upper body injuries.

She was taken to a hospital where she was declared dead.

Police have found the suspect in the nearby home where she was detained.