David Suzuki: The criticism of ocean research shows the benefits of the scientific method 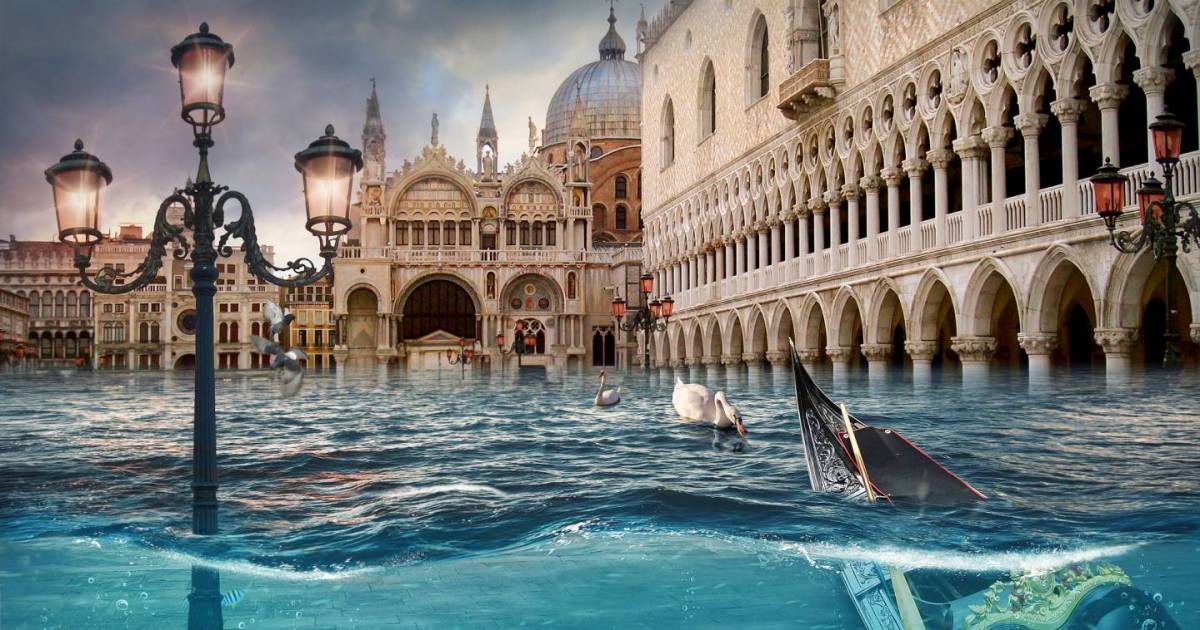 Errors in the recent ocean warming study illustrate the complexity of global warming. They also show the depth at which climate-rejecting scientists will collapse to reject or reduce evidence of human-induced climate change.

The study of researchers from the United States, China, France and Germany concludes: "Warming up the oceans is at the end of previous assessments," and global warming may develop faster than scientists believe. British researcher Nick Lewis, who has mathematics and physics, discovered inconsistencies he noted in the skeptic blog. Scientists acknowledge the errors and offer a correction to the study published in nature,

The problem illustrates how the scientific method works. Studies often change or overturn when new information is received or inconsistencies or mistakes are reported.

Research co-researcher Ralph Keeling, a professor of geology at the Scripps Institute of Oceanography in California, notes: "The general conclusion that oceans are increasingly catching up with other studies and is not inaccurate, but the error in the study is greater than the original thought. "

Some supporters of climate science have taken advantage of the error that suggests that it discredits the mountains of evidence of human-induced climate change accumulated by scientists from around the world for nearly 200 years – proofs accepted by any legitimate scientific academy and institution and every government current US administration.

Those who understand science have not taken such a hard line. Even Lewis, who is skeptical about climate models and heat forecasts, said the survey methodology was "new and certainly worthwhile to publish" and that mistakes were "serious (but perhaps unintentional)." He criticizes nature so as not to examine the study carefully and use mass media for a wide-ranging "indisputable" coverage.

Media for the media does not always deal properly with science. Journalists are not always well aware of science and often have no time to look at the depth problems they deserve. Communicating complex ideas and distilling whole research into obvious headlines and short stories can lead to misinformation and limited understanding.

Lack of scientific literacy is a problem in journalism and society as a whole. Science is a useful tool, but it is not perfect. With ocean research, the method works well. Scientists raise questions, develop hypotheses, conduct research, and present findings. Then another expert found inconsistencies. This has led to corrections and a better understanding of the methodology and its applications, as well as ocean warming.

Many people are unaware of the precise definitions of scientific terms and this may lead to misunderstandings. We see that human-induced climate change is only a "theory," so we need to ask or reject it. But in science the theory is based on one or more tried hypotheses. When research and experiments confirm that hypotheses accurately describe and predict events in the real world, a theory is developed. We have the theory of gravity and the theory of evolution. As science, understanding and technology evolve, theories are sometimes revised and occasionally discouraged or rejected.

Global warming theologies are based on a wide range of research and knowledge, from the physics of the greenhouse effect to science in terms of ocean currents, carbon cycle, wind patterns, and back links. There may be some uncertainty about the pace and consequences of warming, but there is no doubt that the world is being heated by human activity – mainly by burning fossil fuels and damaging or destroying carbon sinks such as forests and wetlands – and that the consequences are already severe and will get worse if we fail to act decisively.

We also know that our activity is already locked in a certain amount of undesirable warming, so we do not have time to delay if we want a healthy future – or a future at all – for our young people and those who are not yet born.

Strong skepticism is good. The criticism of ocean research has led to a better understanding and reinforcement of methodology and analysis. But denying the vast amount of evidence and even the legitimacy of science leaves us with what? Personal Beliefs? Ignoring what is before us to preserve the status quo? Practice "the usual"?

All of them will set us on the road to the disaster.

We need to work together to support the science that should help us to learn to live within the boundaries of the planet.