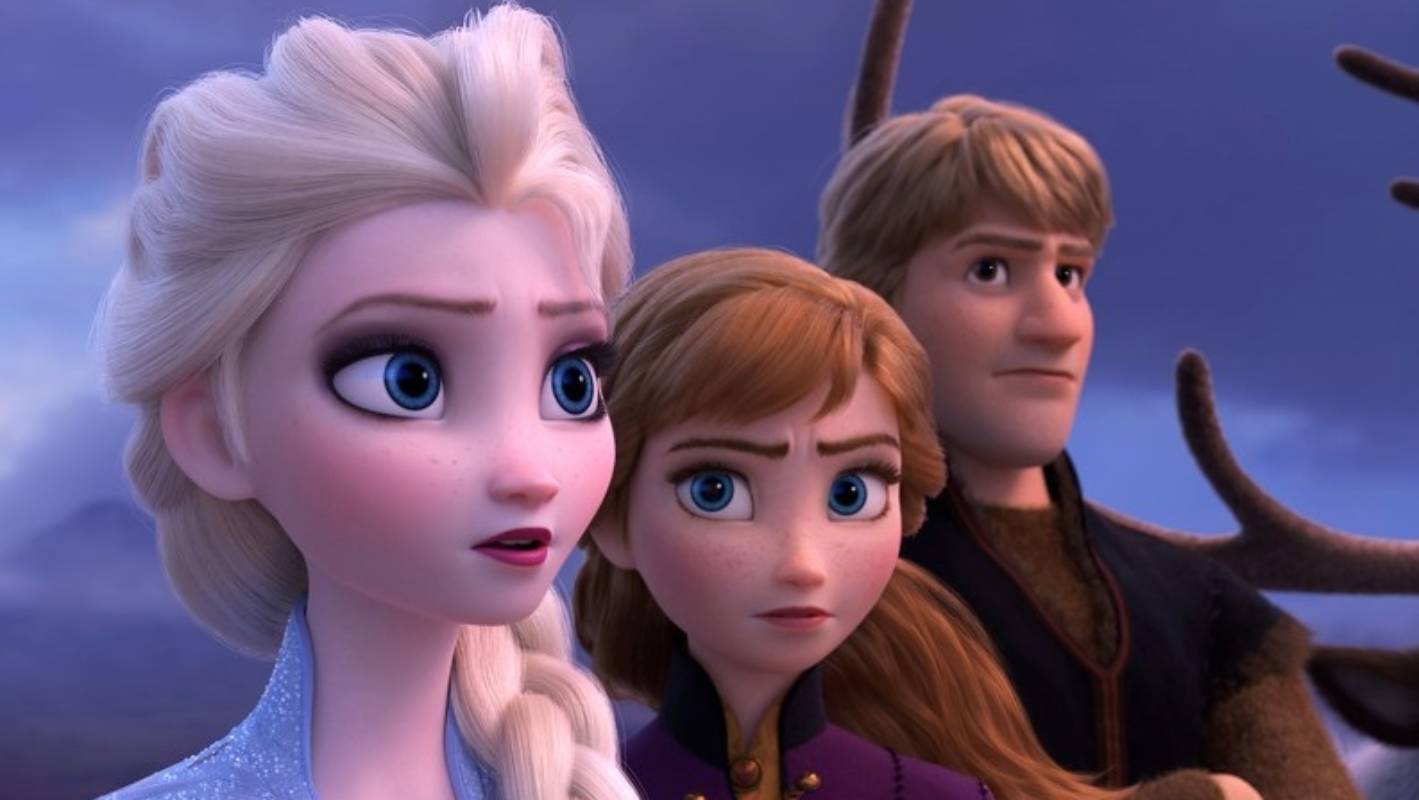 Parents, Disney has just released the first trailer for Frozen 2,

And while the two-minute review is full of action – and a look at a possible new female hero – he does not build much on the plot or, more importantly, the songs that our children (and hence us) will have on repeat comes November .

The trailer, which has more than 4 million views over the first few hours, begins with Elsa (Idina Mentzel), which flows into the ocean using its icy powers to waves.

We do not know why she's doing it, but we can assume that this second film will take our favorite heroes beyond the mountains and fjords of their Arenel home.

We also get a look at Anna (Kristen Bell), Christoph (Jonathan Groff), Olaf (Josh Gad) and Sven – if you worry that your child's favorite character will not make the second movie. There is fire, a massive forest and many more deer.

"It will be extra cold November, everyone! 🙂 ❄️❄️ # Frozen2 pic.twitter.com/ZVV44YALSp

But what is most excited about me is what Elsa and Anna wear. They rejected their dresses for pants and balls, and I could not be more excited.

Do not get me wrong: I adore Disney princesses. Like my daughter, who is colored in the dressing phase, where to make her wear something other than a suit is a battle. Let me tell you that Rapunzel's dress and footwear-free ensemble is the worst clothing that can be worn by the child in the park.

She will undoubtedly want to dress just like the ice queen and the brave Anna after she saw Frozen 2And I'll be glad to enjoy it as well, no matter how many times I have to listen to the soundtrack.