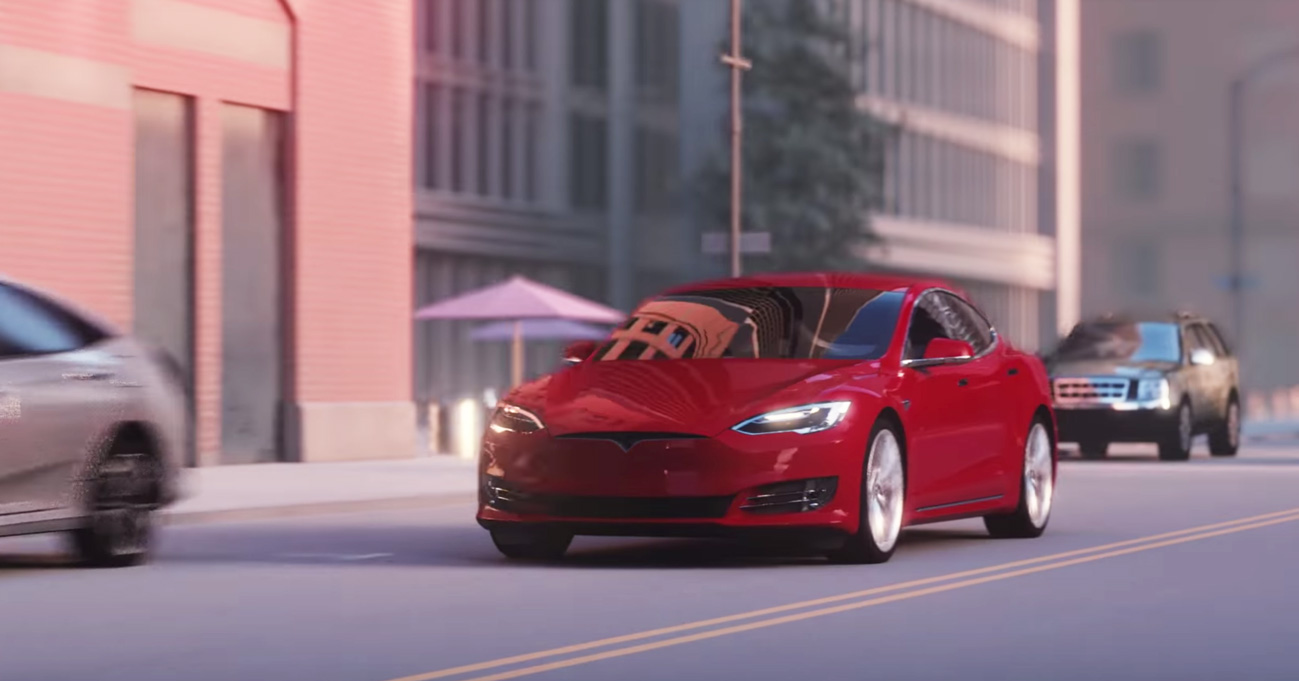 elon musk has announced that the boring company 'product launch' has been delayed until December 18. musk also revealed that in addition to the tunnel the company will showcase its autonomous transport cars and 'ground to car' elevators. 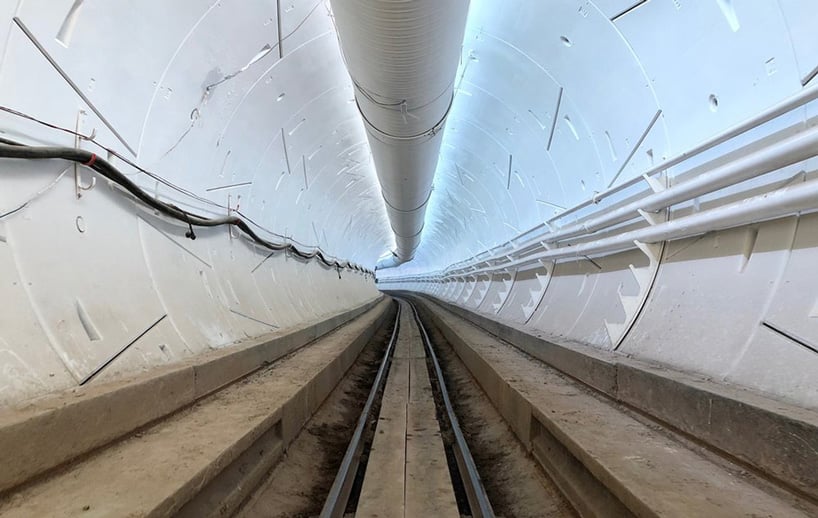 images courtesy of the boring company

the company's first full system demonstration will be a short new tunnel and 'loop' to get to the dodger stadium in 4 minutes. but it also has another tunnel under hawthorn, which they plan to use as a proof-of-concept. the tunnel will cover about 2 miles, starting near the spacex headquarters in the los angeles suburb. the company is also working on plans for a tunnel near the dodger stadium, called the dugout loop, which would transport fans from nearby subways directly to the stadium.

last month, musk released and video of the boring company breaking through the other end of the tunnel. at the time, he announced that the company will launch the tunnel on December 10 and they will offer the first public test ride with the electric transport system inside the tunnel.

videos by the boring company

according to the boring company's website, the tunnel runs from the parking lot at SpaceX on Crenshaw Boulevard and 120th Street, then it turns west on 120th Street and remains underground across 120th Street for 2 miles. its top speed will be 155 mph (250 km / h).

Opening event that night & free rides for the public next day