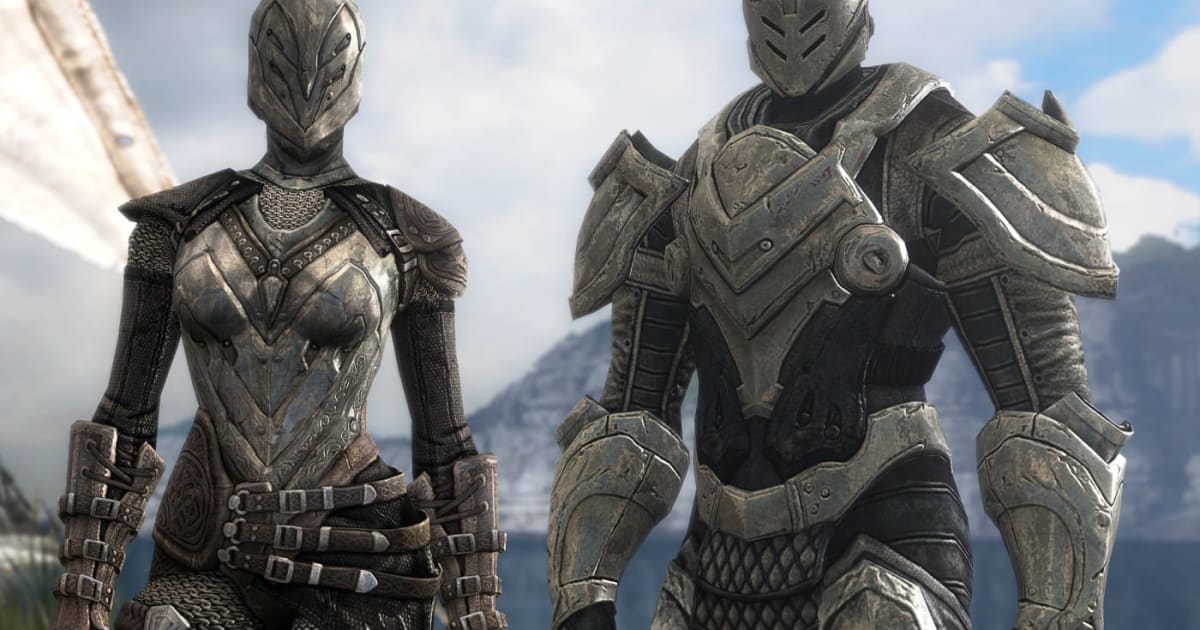 The company did not talk about those business concerns in the post, instead of referencing the development of its Bad Robot-linked game Spyjinx as a focus. Of course, Epic also recently announced that it has ended development on Unreal Tournament projects to focus on Fortnite, so this could just be a result of that game that sucking up so much attention internally – and making so much money – that maintaining even a skeleton crew on other projects is no longer in the plan.

It's still unfortunate though, since hardware-accelerated games made great demos for new devices. People who have purchased them before will still be able to download them using their existing accounts. It remains to be seen if at some point in the future, iOS platform updates make them unusable or inaccessible.