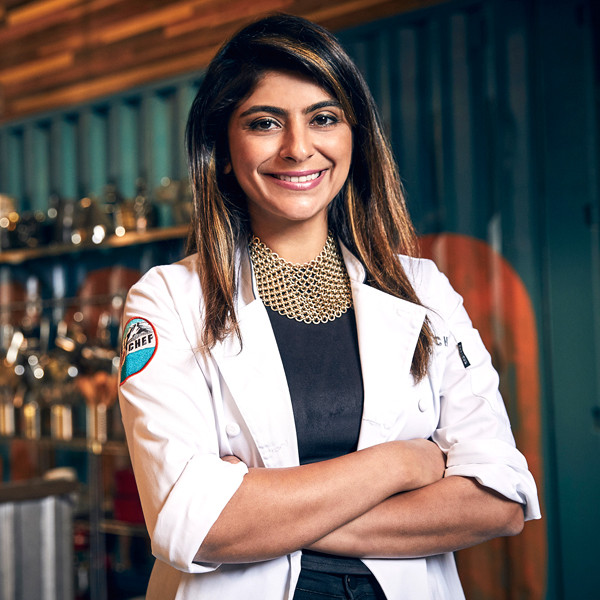 Mostly, Most cook the family is in mourning for the death of Fatima Ali,

On Friday, the 29-year-old chef died after a battle with a rare form of bone cancer. The news of her death came from the comrade Most cook star Bruce Kalman who wrote in a sad post: "It's a hearty heart, we say goodbye to Fatima Ali today because she has lost her battle with cancer, I will miss Fati, and you will be in my heart forever."

Fatima's battle with the disease called the sarcoma Ewing reached a sharp end four months after she was told she had to live for a year. The cancer of the former star was back in full force in October. While she was ever able to fight cancer with treatments like chemotherapy, doctors told her she was unlikely to help.

However, in her last days, Fatima seemed pleased. "A strange sense of relief rose in me, knowing that I could finally live for myself even if it was only for a few more precious months," she wrote in an essay on Enjoy your meal,

Her last words to her many fans were grateful. "I know there have been centuries since I said, and most may have understood why I'm sick and unfortunately I feel sicker … All I need now is prayers, prayers that are simple … Thanks you a million times because when you give me joy I will try to keep all updated the best that is possible.

To see all of Fatima's memories of the stars, read below.

So sad to learn that chef Fatima Ali has lost his battle with disease. Thank you for seeing her brilliance. Https://t.co/R1fa7yxLBu

As a result of her passage, sympathy reports faded into Fatima's comment section. Very loyal Most cook viewers spoke of their admiration in their comments.

And in a statement from Most cook "We are deeply saddened to share the news that Fatima Ali has lost her courageous battle with cancer, and our thoughts are with her family and friends at the time." People not only fell in love with her cooking but love herself with her person and heart We hope that the beautiful memories shared with her will provide comfort to anyone who knew and loved her. "