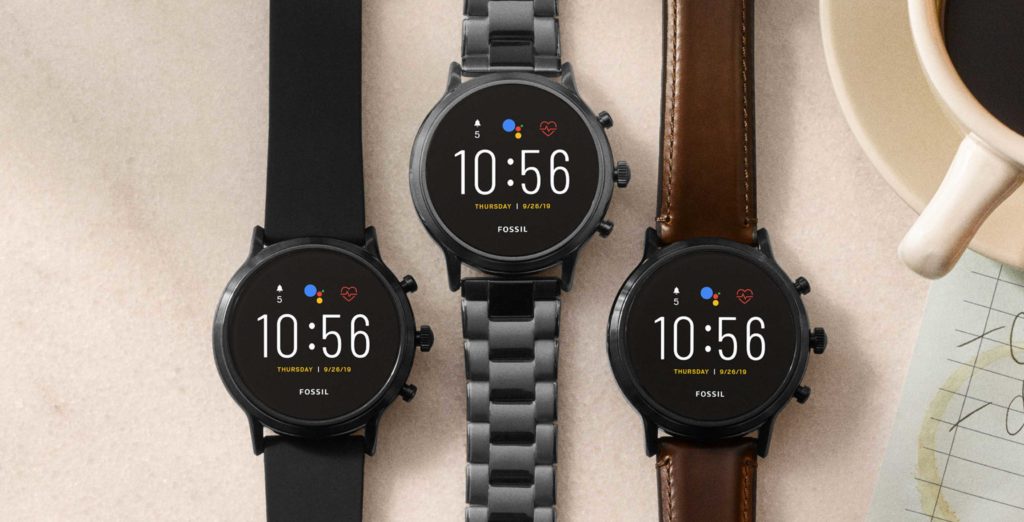 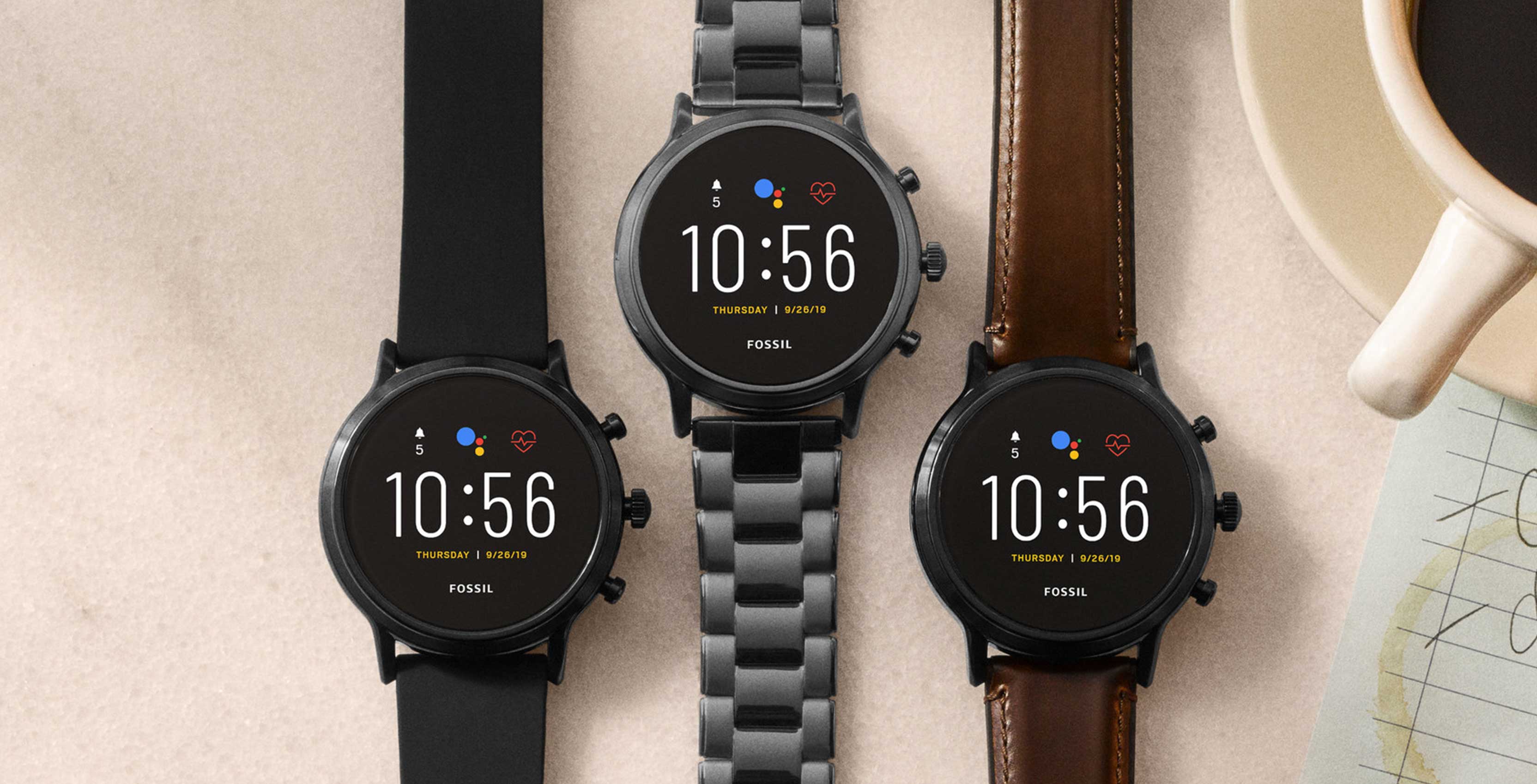 Fossil has long been a champion of Google's Wear OS SmartWatch. With its latest fifth-generation watches, the company has added features such as built-in speakers and enhancements to battery life.

In particular, the Gen 5 watches come with 8GB of storage, gigabytes of RAM, and the latest Snapdragon Wear 3100 chipset, so they should be faster than before as they hold more applications and music.

The fossil has also doubled in Google Assistant. With the new Gen 5 watches, when users ask a question about a digital assistant, they will be able to hear its response from a miniature speaker built into the watches.

In addition to the assistant, the company added its own tweaks to Wear OS for the first time. There are now three battery modes – Default, Extended, and Time Only. The Fossil press release says the new watches will have several days of battery life with the new modes. Fosil tweeted on August 5 that the new battery setup will reach its older clocks by updating the software.

This has not been added by the company. Clocks has a new app that allows users to connect their iPhone to the watch so users can make calls through Apple devices as well.

Beyond the new Gen 5 watches, the brand also mentioned that it plans to launch several new hybrid smart watches in the late fall. "This new category of hybrid smartwatches has functionality similar to a touchscreen smartwatch with the look of a classic watch, but still offers a long battery life," the company said in a press release.

Beyond that, she plans to release over 100 new smartwatch styles during the Fall / Holiday season in 2019.

You can see the full list of Gen 5 features below: 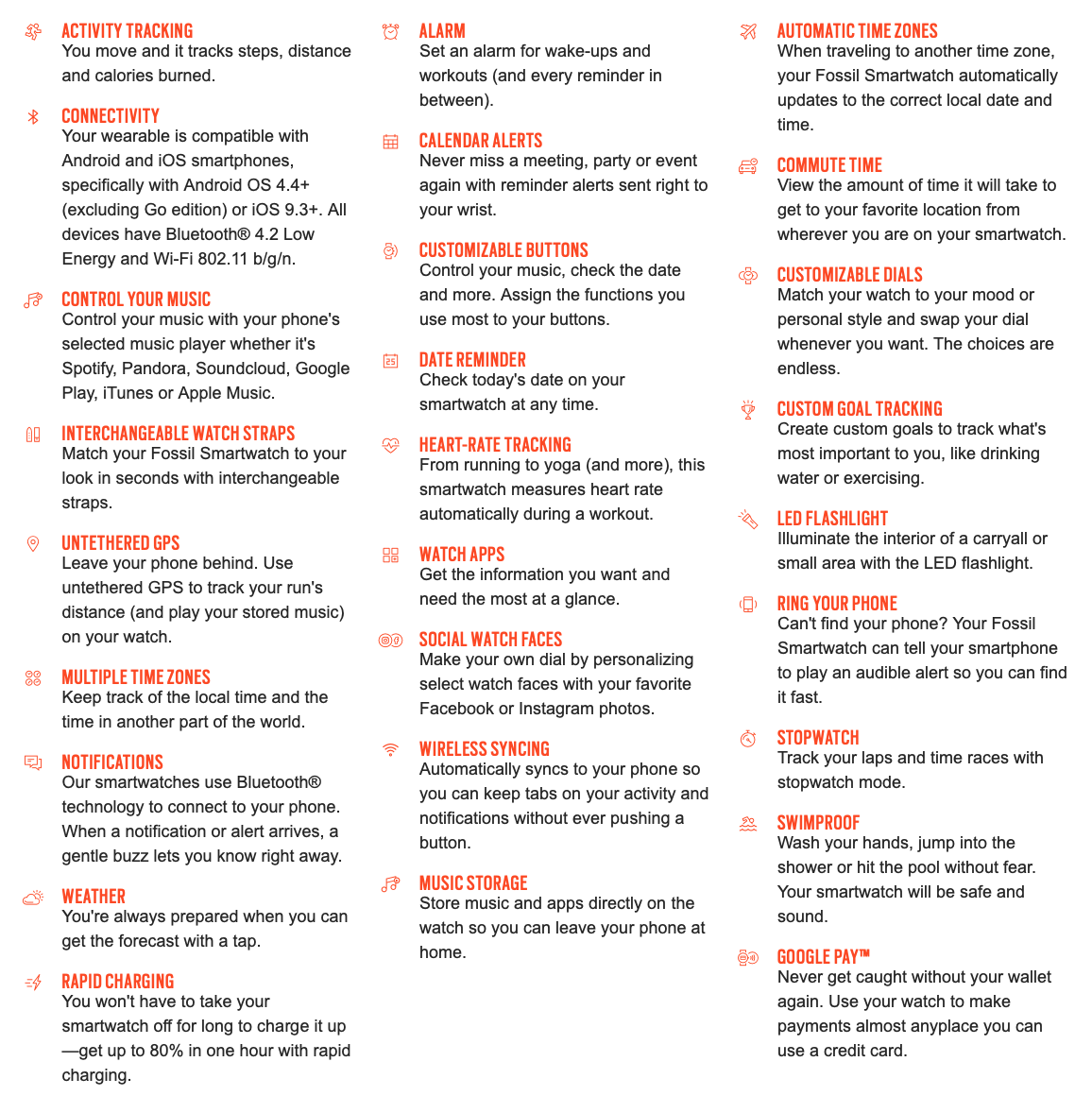