Get ready for another test of the wireless emergency warning system 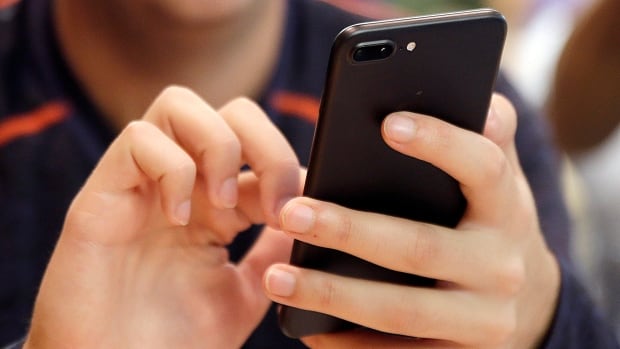 Emergency officials will carry out other tests of the country's new wireless warning system later this month, after initial tests in May failed to reach several cellphone users.

Alerts will be sent in all provinces and regions at 13:55. local time on November 28 except Quebec, where the warning will come out one hour later at 2:55 a.m.

The Canadian Radio-Television and Telecommunications Commission (CRTC) requires that all wireless operators be able to warn their customers about immediate security threats, such as tornadoes, floods, Amber Alerts or terrorism.

Because the wireless alert system was implemented in April, "almost 100 warnings and updates were successfully delivered to warn Canada of the imminent threat," according to the CRTC, Canada's telecommunications regulator.

On smartphones, users must hear a tone similar to an ambulance siren, feel their device vibrate and see the notification displayed on the screen.

The warning will also come out on radio and television stations at the same time. The system, called Alert Ready, is operated by Pelmorex, which is the parent company of The Weather Network.

CRTC said that additional testing was being carried out to increase awareness and "to address any extraordinary problems that could reduce system effectiveness," after the first test failed to reach several mobile users across the country – and in Quebec, it failed. at all.

To receive a warning, users must have relatively modern devices that are connected to their operator's LTE network, and have the latest software updates and support for wireless public alerts.

CRTC expects that by April 2019 all new devices sold in Canada will be able to receive emergency warnings, but encourage Canada to contact their wireless operators if they have supported devices that do not receive a warning.

Canadians can also check to see if their devices are compatible on the Alert Ready website.