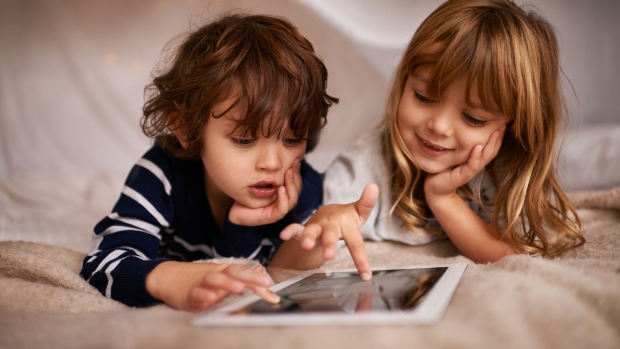 Researchers have found "different patterns" in brain scans among children who record heavy smart devices and video games, according to initial data from a large ongoing US study.

The first wave of information from the 300 million dollar National Institute of Health (NIH) research shows that those nine and ten-year-old children who spend more than seven hours a day with such devices show signs of premature thinning, the outer layer processing the sensor information.

"We do not know if this is due to screen time, but we still do not know if it is bad," said Gaia Dowling, a NIH physician working on the project, explaining the preliminary findings in an interview for the CBS news program 60 minutes.

"What we can say is that the brains of kids who spend a lot of time on the screen, and that's not just a model," said Dowling.

NIH data reported for CBS also show that children who spend more than two hours a day on the screen are worse in language and reflection tests.

The study, which involves scanning the brain of 4,500 children, ultimately aims to show whether screen time is addictive, but researchers need several years to understand such long-term results.

"In many respects, the concern that researchers like is that we are something like a natural kind of uncontrolled experiment for the next generation of children," says Dimitri Hristakis, lead author of the American Academy of Pediatrics, the latest instructions on screen time, said 60 minutes .

The Academy now advises parents to "avoid the use of digital media – except videoconferencing – in children under 18-24 months of age."