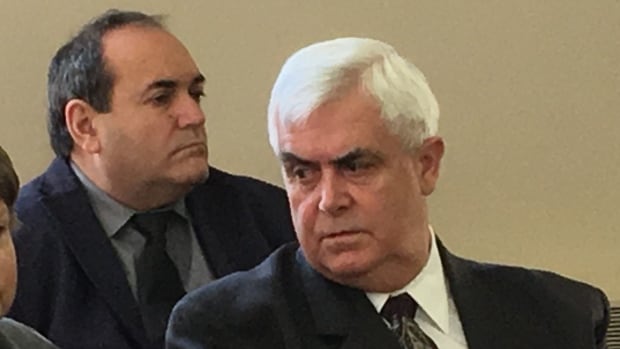 Hickman's former chief financial officer, Gary Hillard, and former sales manager John King, were sentenced on Friday for their role in defrauding creditors by contributing $ 110 million in the company's debt.

Hilldard and King are two of the four executives in the company who went out of business in 2002, accused of 16 fraud cases, one count of a fraud conspiracy, one count of counterfeiting and one issue spreading a fake prospect, . 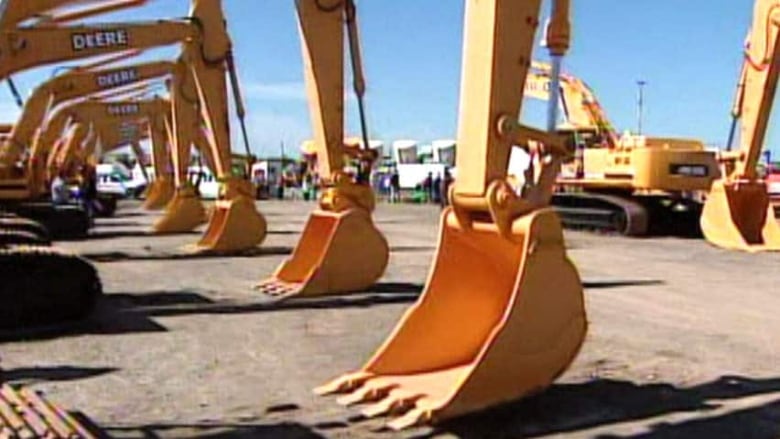 Hickman Equipment came out of business in 2002.

64-year-old Hilldard was in charge of keeping the company's account and pleaded guilty to reveal a false prospect of a creditor fraud. He received a conditional sentence from a nine-month home arrest.

King, 62, has pleaded guilty to a number of frauds exceeding $ 5,000 for his role in selling equipment that is considered a collateral for creditors. He received a conditional sentence from a six-month home arrest.

Both sentences were based on a joint submission by the crown and defenders.

In September, former general manager Hubert Hunt was sentenced to one-year home arrest after pleading guilty to a conspiracy to commit fraud.

The incidents occurred between 1992 and 2002, but even after the police got involved, it took a decade to blame.

This delay brought defense to the successful challenge in the Supreme Court of Newfoundland and Labrador that the matter had to be canceled because it was unreasonable time to blame. This decision was revoked in April 2017 when the crown filed the case with the Supreme Court of Canada.

Former Vice President of Sales, William Parsons, is scheduled to appear at the Supreme Court on December 3rd.