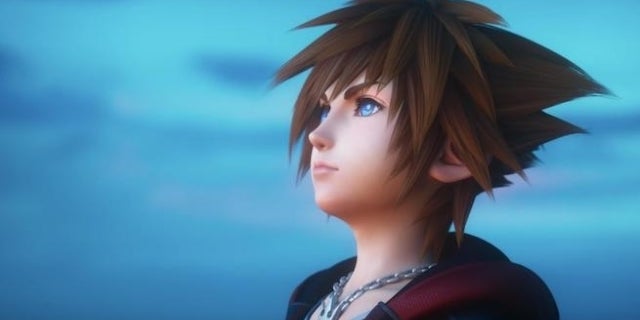 Today Square Enix released a brand new one The Royal Hearts III a "movie opening" trailer that offers a sneak peek at the adventure awaits players next month.

In addition to introducing a brand-new cinematic look to the upcoming action RPG, it features Skirllex "Face My Fears", which is available for pre-order if you like.

Here's a sneak peek at how the epic adventure begins

The Royal Hearts III is under development for the PlayStation 4 and Xbox One and will be released next year on January 29th. At the time of its publication there is no word about a Nintendo Switch port, not a port for computers, nor anything about the pipeline.

For more news and coverage of Extreme Square Enix action-packed RPGs, be sure to track all of the previous coverage of the game by clicking here. For more information on what the game is about, here is the official site overview of Square Enix itself:

"Having learned that all their struggles have been invented so far by Master Sheyhort in the plot to launch another Key War, Sora and his friends continue to search for seven light-keepers who can stand against the darkness of the past, veterans of the past, while Sora, Donald, and Goffi start a new odyssey in Disney worlds to claim the "power of awakening."

"Worse than many of his adventures, Sora is about to meet his biggest challenge yet. The Royal Hearts III, Sora will travel through Pixar and other exciting new Disney worlds that give history a larger scale than ever seen in the series. The combat system reaches new heights, as well as exciting action, exciting park attractions, and incredible teamwork with Disney's favorite characters.

As always, you can leave a comment by telling us what you think. What does the movie look like?