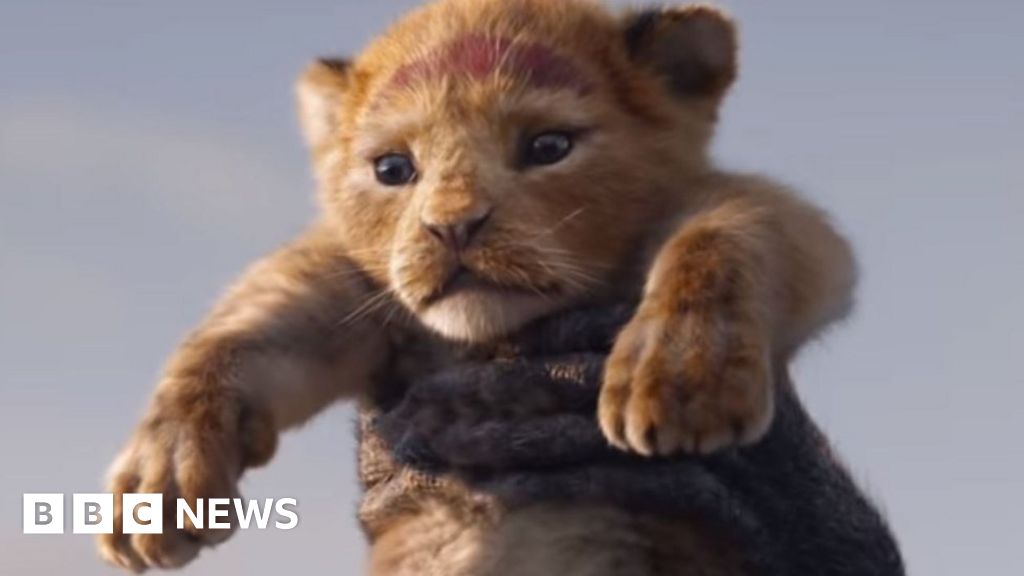 The first Trailer Trailer for Disney Remake of The Lion King was released.

It is expected next summer the film to have huge names, including Beyonce, Donald Glover, Chiwetel Ejiofor and Seth Rogan.

In the trailer, we see the early moments of the story, where Raffiki presents a young Simba to the animals of the Pride lands.

It was broadcast during the NFL's traditional Thanksgiving game in the United States.

This is a hit of nostalgia for you:

Fans of the original film were pleased to hear the trailer told by James Earl Jones, who played King Mufasa both in the original and in the next 1994 film.

The trailer suggests that the new film follows the original story – although Simba seems so clear in the trailer, some people worry about what this means for their father …

The director is John Favreau, who was behind the successful live remake of the Jungle Book.

Donald Glover will play Simba, Beyonce will play his mother Nala and Chief Eyofor will play for Uncle Scar.

"This is the director's dream of gathering a talented team like this to bring this classic story to life," said John.

Over the past year, Newsbeat talks about the London Royal Musician's cast for the new film.

And Janik Charles, playing Nala in the West End, had some tips for Beyonce.

The reaction of fans to the new trailer is largely positive, especially by young Americans who watch football.