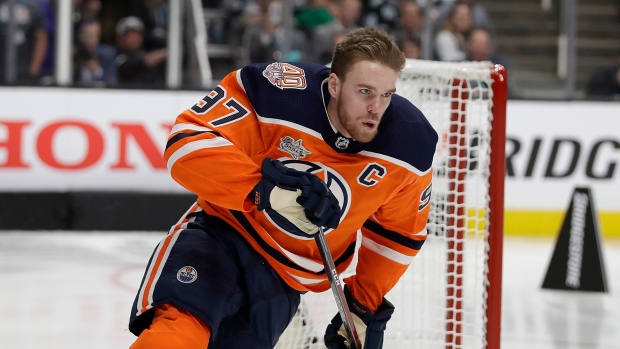 Coyne Shofield became the first woman to compete in the race for all NHL stars on Friday night. She drew ovations and chants to "USA! USA!" from the crowd before completing the tour for 14.346 seconds.

She finished seventh in the eight skaters, defeating Arizona ahead Clayton KellerThe time is 14.526 seconds.