Nicholas Roger, Director of "Do not Watch Now" and "Witches", died at the age of 90 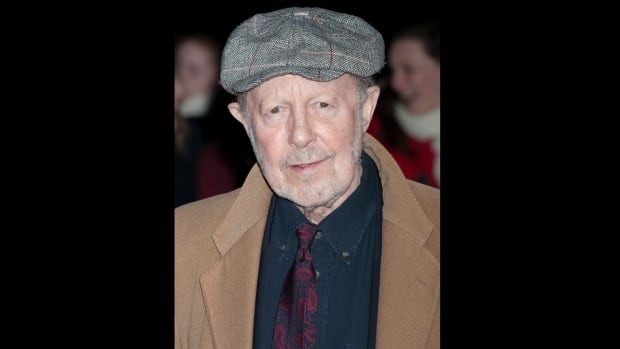 The director of the Do not look now and many other films died Friday night, his son Nicholas Roy Jr. told the British Press Association.

"He was a real father," said Rugger Jr.. – He had just reached his 90th birthday in August.

He did not provide details of his father's death during a short phone call.

Rowe works with Jagger in performance and David Bowie in The man who falls on Earth,

Roeg's last big movie was The Witches, In 1990, which features Angelique Houston.

After gaining recognition as a cinematographer, he turned to directing. He began his career as a director in 1947. He says he can not understand how anyone can become a director without working in the cinema.

Rough did not believe in meticulous planning when it comes to shooting scenes and graphics, preferring to be able to maneuver and improvise if necessary. He liked to say that God laughed at people who made too many complex plans.

"I'm shooting many things," he said. "I think that's probably because you did not go to a movie school, things are going on, you lose the stage show, the fair's fair, you see what's inside the movies when you're trying to plan everything for the audience."

Row, born in London, has worked on several well-known films, including Lawrence Arabia and Fahrenheit 451 before joining directorial roles in 1970.